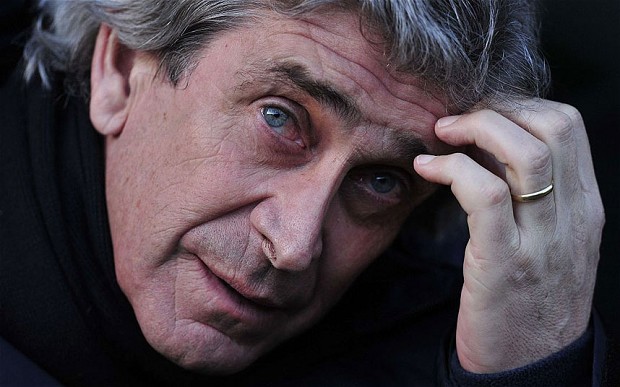 An additional one-game sanction has been suspended for two years.

After Man City lost 0-2 to Barcelona at the Etihad Stadium on February 18, a match which saw City’s Martin Demichelis was sent off, Mancini had this to say about the Swedish official:

“Of course I have a complaint, not only for the penalty and the red card,”

“I think in the whole match we didn’t have a referee with impartiality to both teams.”

Pellegrini went on to apologize afterwards but that could not save him from suspension as he will not be on the bench when his side faces the Spanish Chamipons at Camp Nou on the 12th of March as he will not be allowed to communicate directly or indirectly with his players or coaching staff during the game.