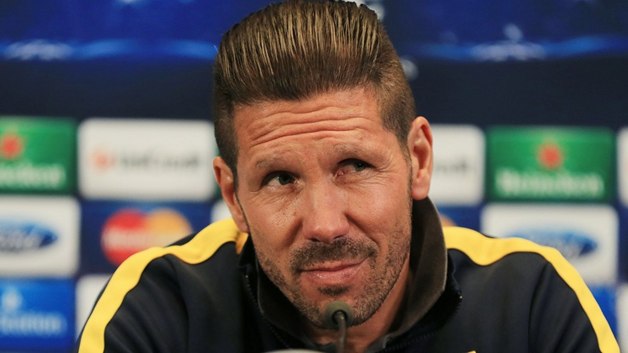 Manchester City is already planning for future as reports have it that they are planning to tempt Atletico Madrid manager, Diego Simeone in the summer if current manager, Manuel Pellegrini fails to meet the club’s objectives for the season.

Some of those objectives include reaching the UEFA Champions league knockout phase this season and success in the premier league. Diego Simeone has been a success at Atletico Madrid after winning the Europa League and the La Liga with the Spanish side.