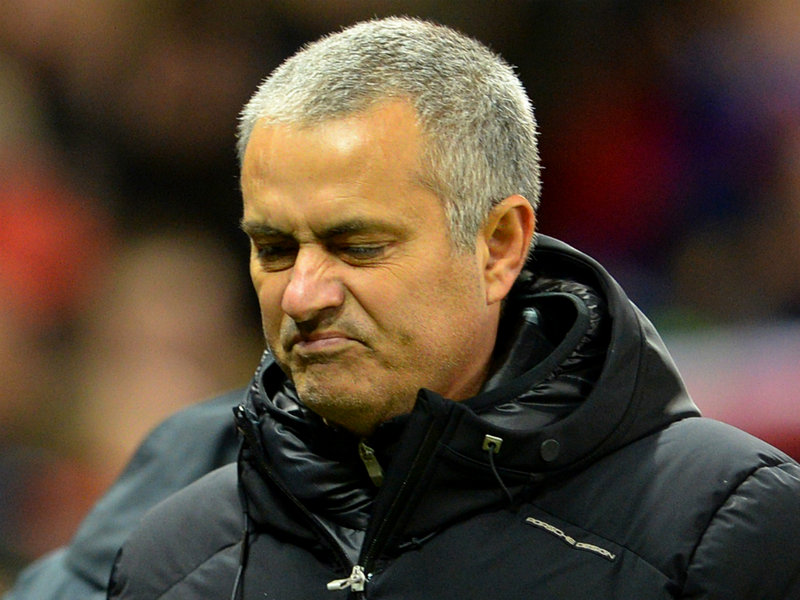 “Every team in the same country has the same privilege to be a little bit protected in relation to European matches.

“It makes the players’ job difficult – not my job. I don’t play. I could play a match every day and it’s not problem for me or the people who make the fixtures,” Mourinho said

Chelsea’s vice-captain, Frank Lampard had asked the Premier League to work on the schedule of teams returning from midweek fixtures in Europe. Mourinho was quick to defend Lamp’s comments:

“Frank Lampard has a right to speak. He’s played an unbelievable number of seasons with this club,”

“He’s played more than 100 matches with the England side. He’s not a man that normally speaks a lot. He’s not the kind of player who is trying to show an opinion.