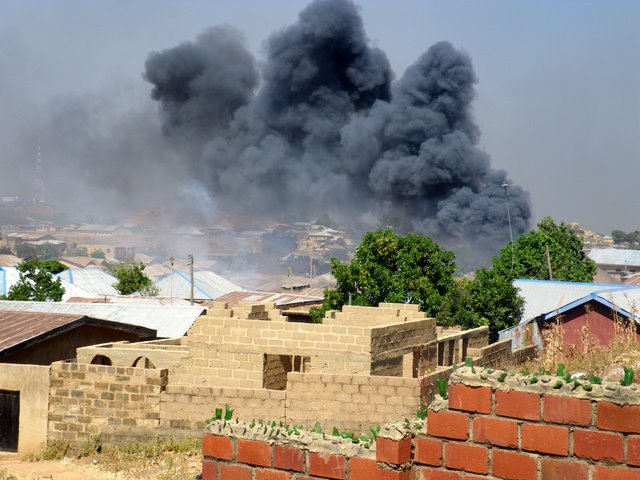 He revealed that the two family members who were killed were sleeping in an isolated building when they were shot. Two other members of the family were left injured.

The Interim Chairman of Barkin Ladi LG, Mr. Habila Dung has also confirmed the attack on the villages in the early hours of Thursday.