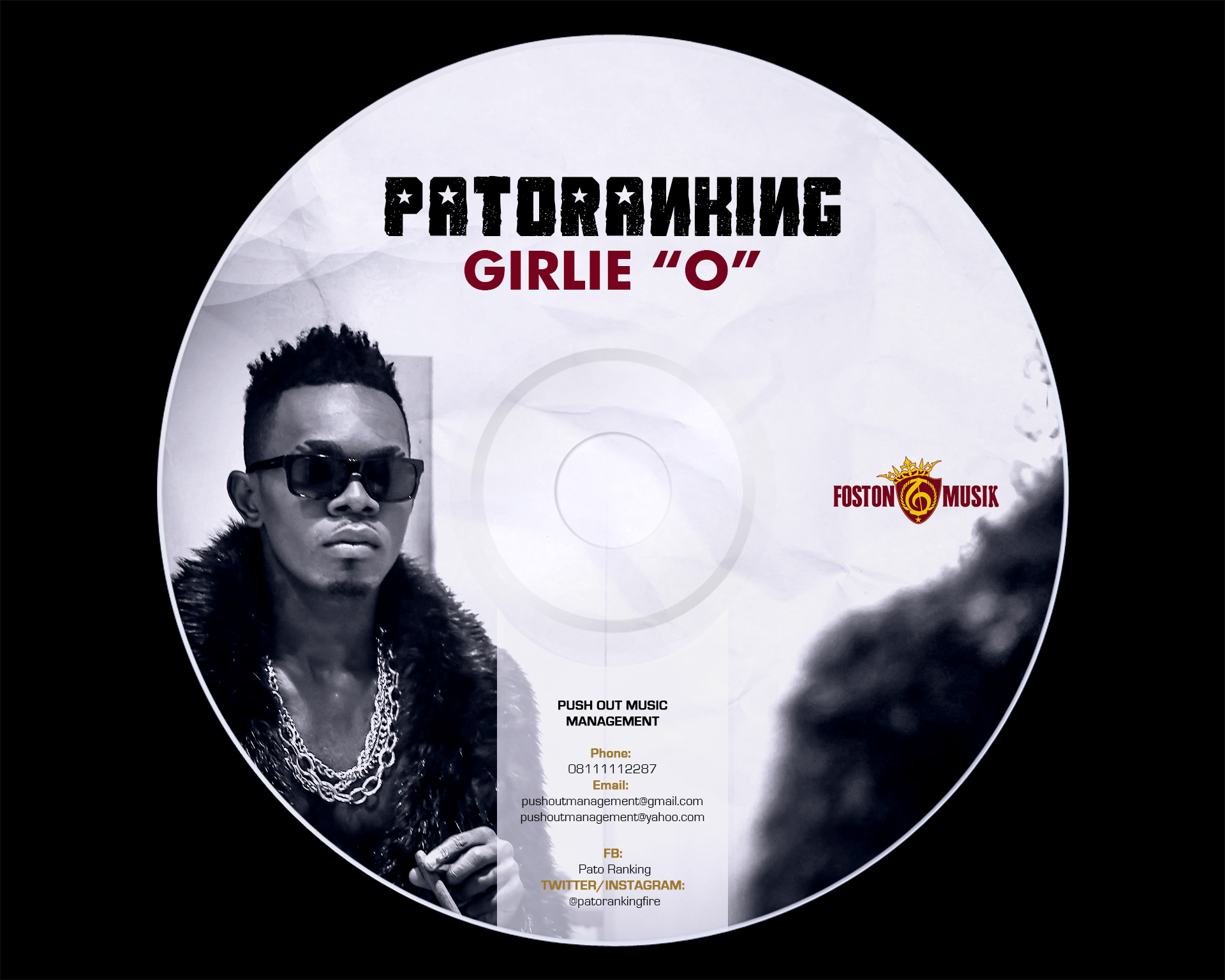 Foston Music blesses us with a new music video from rising star, Patoranking. The track, Girlie O was released just yesterday and less than 24 hours after, we have the visuals.

The lovely video was directed by Mister Moe Musa. Patoranking had enjoyed success with his previous track, Alubarika which featured the Egberi Papa, Timaya, that song is still enjoying massive airplay in radio stations across the country.

Watch Davido As He Plays Poor Farmer In This Beautiful Love Story, ‘Aye’