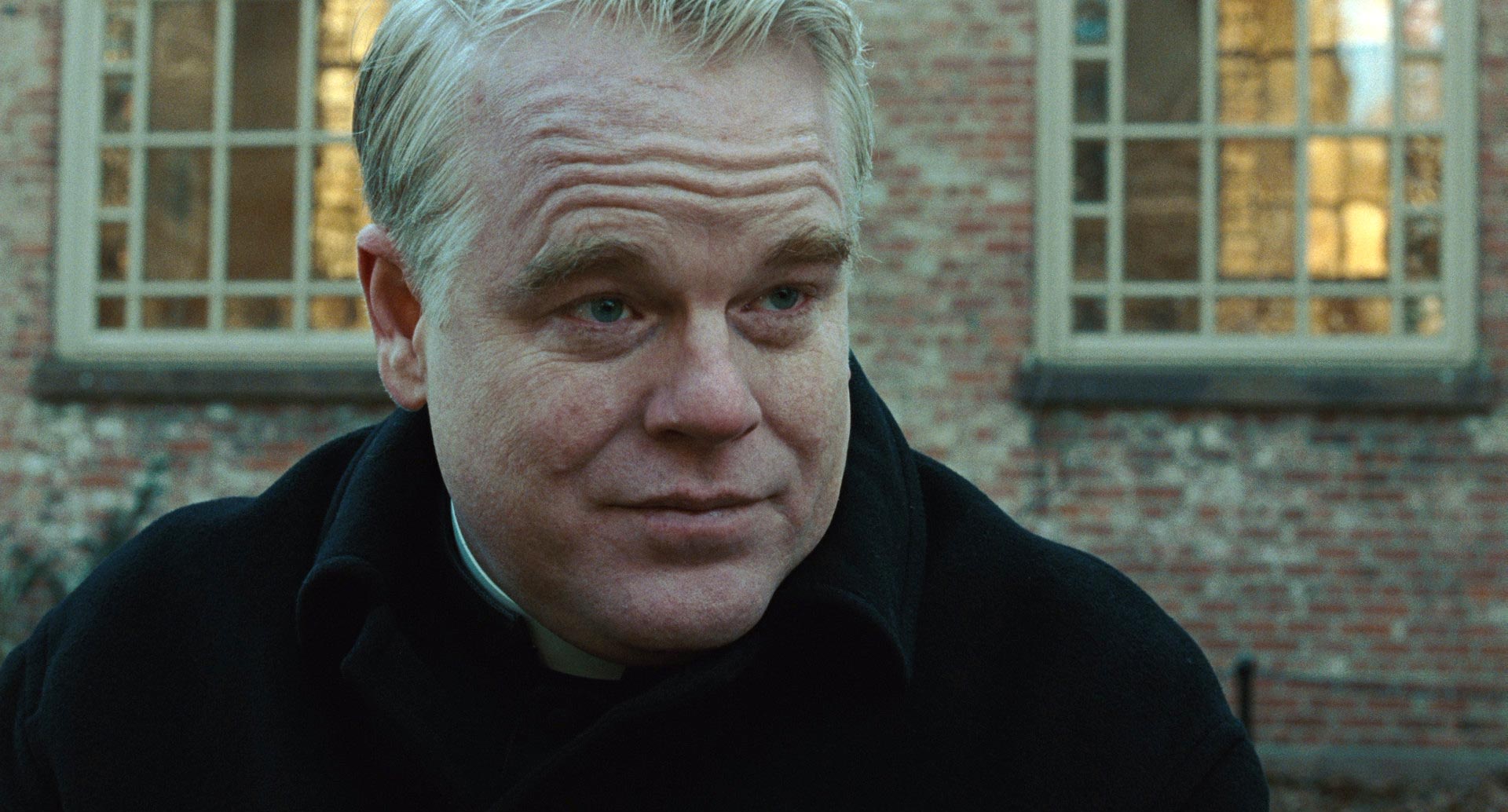 Academy award winner for the movie, Capote and legendary actor, Philip Seymour Hoffman has passed on at the age of 46. He was found dead yesterday at his apartment in Manhattan. A New York Police source attributed his death to the overuse of a drug.

Hoffman was found unresponsive on the bathroom floor of his apartment when police responded to an emergency call. Emergency workers then went ahead to declare him dead.

Related Topics:Philip Seymour Hoffman
Up Next

Oh! Wande Coal Is A Dad Too