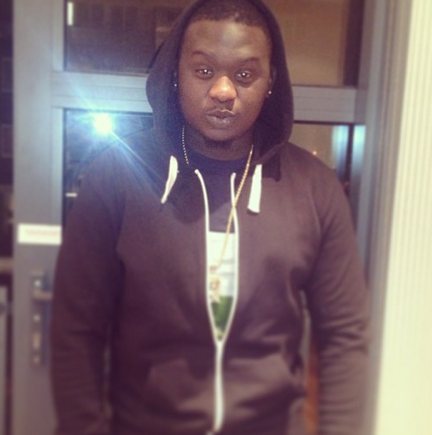 Many Nigerian male celebrities who at one time or the other denied fathering a child have been owning up since last year. Now is the turn of Wande Coal.

The former Mo’hits and Mavin man has revealed in a recent interview with P.M News that he is father to a five years old son:

“Nobody is going to surprise me anymore. Let me then announce to the whole world that I already have a five-year old son. I had the boy since 2008 before I released my debut album,‘Mushin 2 Mo’Hits’. I have been keeping it secret ever since then but think it’s high time people should know.”

Nice move! It is always preferable to tell your story rather than having it being told on your behalf. Long life to Coal Snr. and Coal jnr.

Related Topics:Wande Coal
Up Next

Brymo Will Battle Chocolate City In Court This February