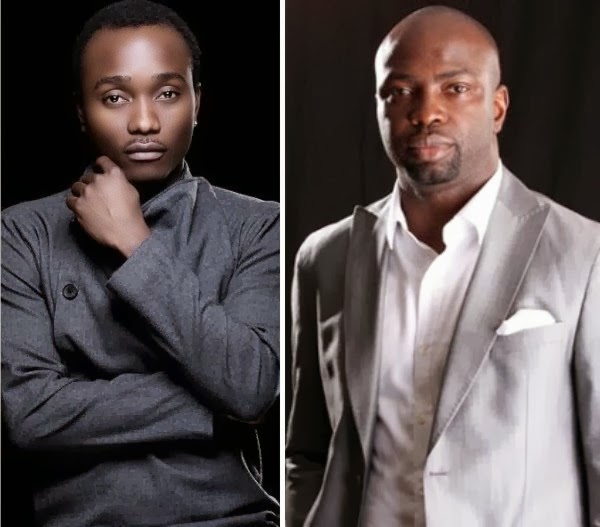 The case may have lasted for a longer period than expected but it will be treated this month. Popular entertainment blog, Bella Naija has revealed that music artiste, Brymo will be facing his former label, Chocolate City in court on the 26th of February.

The legal battle all begun when Brymo left Audu Maikori’s led – Chocolate City despite having an existing contract with the outfit.

The parties were meant to be in court on the 14th of January but the case was postponed.

Oh! Wande Coal Is A Dad Too