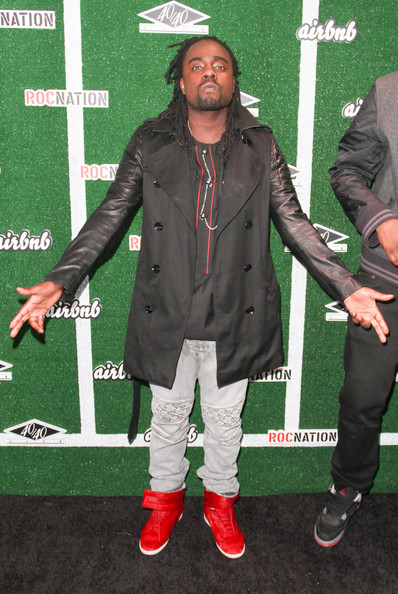 Prior to the release of Olamide’s last album, Baddest Guy Ever Liveth (BGEL), a certain gunman pose went viral as a result of the rapper’s album art which had been released in anticipation of the release of the album. Several Nigerian celebrities took turns in striking the gunman pose; some were very nice, others were very funny.

Nigerian born, US Rapper Wale Folarin is the most recent celeb to strike the pose and he did that at the Roc Nation Sports & Airbnb present Welcome to New York party at Jay-Z’s 40/40 club in New York City.

He was probably showing respect to the voice of the street, Olamide. 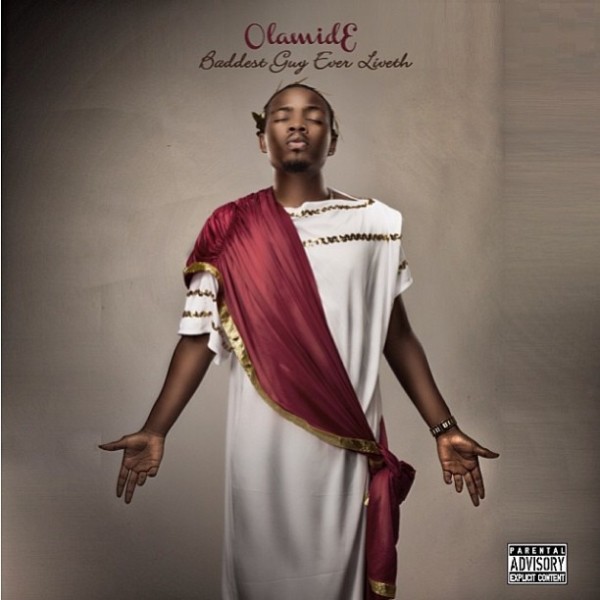 Brymo Will Battle Chocolate City In Court This February