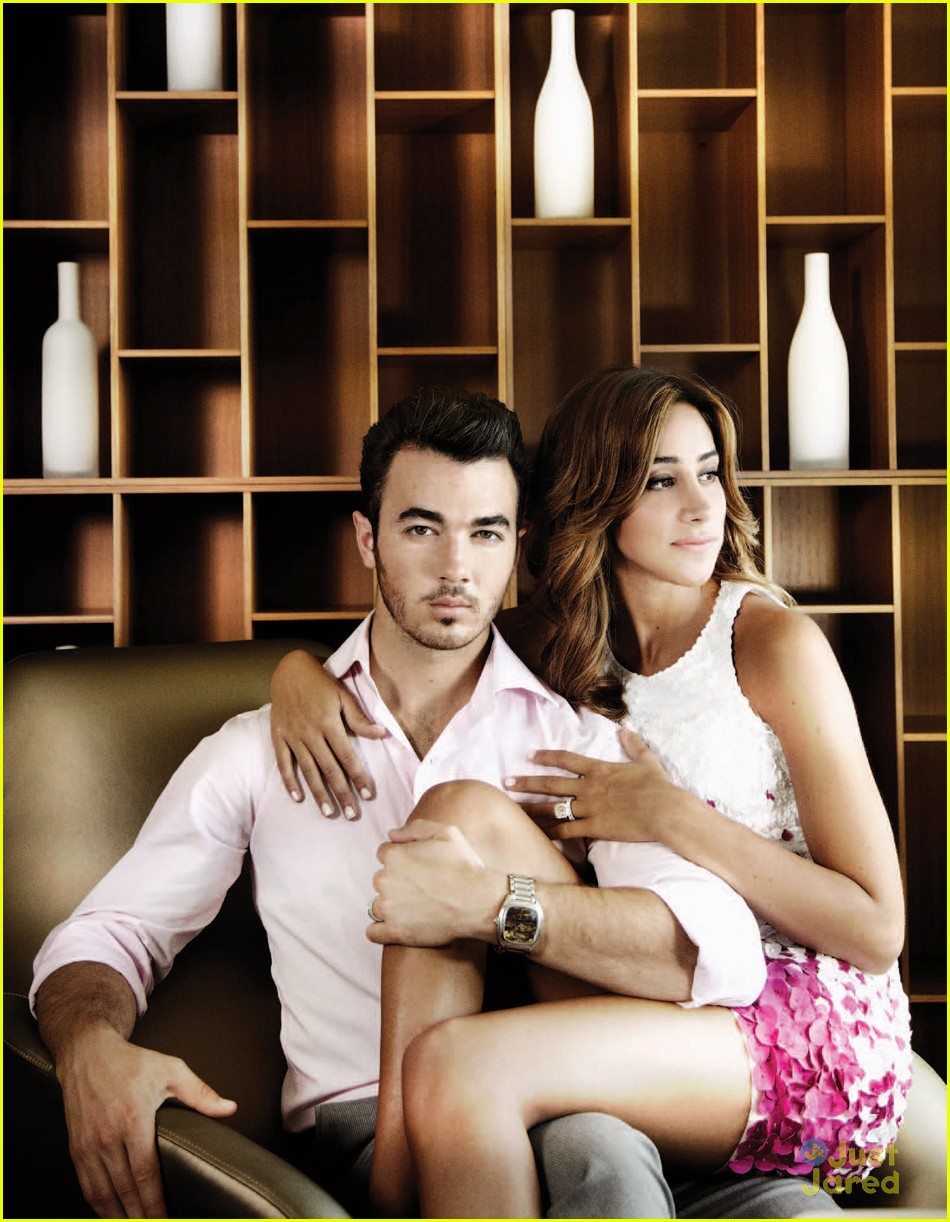 Kevin Jonas, the oldest member of the Jonas Brothers (a pop rock band) and his wife, Danielle on Sunday welcomed a bouncing baby girl. The baby has been named Alena Rose Jonas

The announcement of the baby’s arrival and name was apparently commercialized as Dreft, a laundry detergent company which which appeared to be sponsoring the birth, was tasked with revealing the baby’s name and shared a photo of a tired mother and baby.