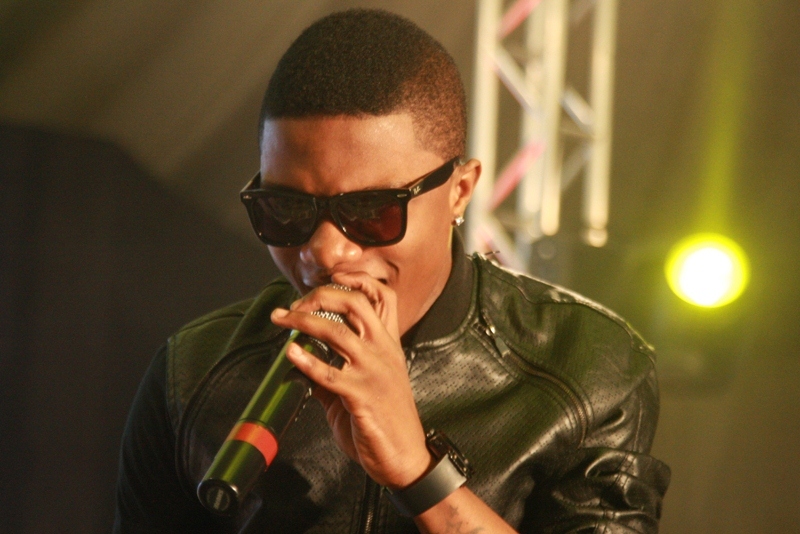 MTV EMA nominee and BET winner, Wizkid is not holding back on what he loves doing best… music!

The EME signee and Star Boy CEO who jointly won the Best International Act with Ghanaian artiste, Sarkodie at the 2012 BET awards has reached this week’s number one spot with his monster video, “Jaiye Jaiye” kicking out KCee’s “Pullover” out of the charts completely.

Meanwhile Chocolate City’s top disc jockey, DJ Caise is this week’s celebrity guest on the exciting weekly show with MTV VJ, Ehiz and will give his personal opinion on some of the hottest music videos in the Nigerian music scene today.

Olamide is hot on Wizkid’s heels with his spanking video, “Turn Up” making it’s way to number two on the chart while Burna Boy’s“Yawa Dey“ goes two places up this week to number three.

Other artistes who make this week’s charts include Tiwa Savage with “Eminado”, DJ Xclusive, Sean Tizzle, Mr 2Kay among others.

The “MTV Base Official Naija Top Ten” is an original MTV Base production and is powered by Star Music.