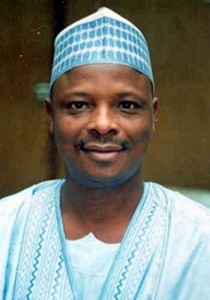 Twenty-six members of the Kano State House of Assembly on Monday defected from PDP to All Progressives Congress.

The Speaker of the House, Alhaji Gambo Sallau, was absent during the sitting and was presided over by his Deputy, Alhaji Isyaku Danja, who announced the defection.

Alhaji Abdul Abdulhamid, representing Minjibir constituency, said their defection was made after wide consultations with stakeholders at their various constituencies.

“The defection of the 26 lawmakers to the APC gives the party a majority of 33 out of 40 seats,” he said.

The News Agency of Nigeria reports that three other members representing Kano Municipal, Takai and Kibiya were also absent at the sitting.

Jubilation At The Presidency Over Atiku Abubakar’s Defection To APC