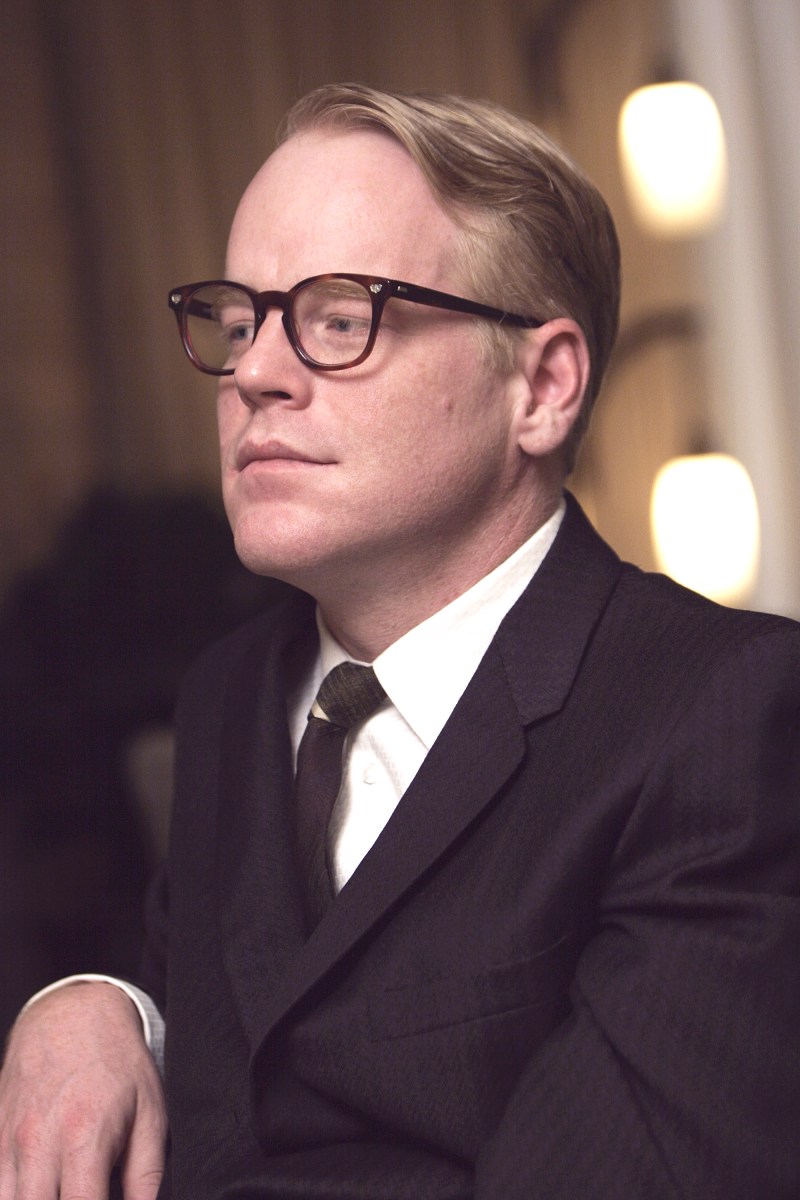 Philip Seymour Hoffman’s dying wish was to keep his children far, far away from Hollywood — this according to the actor’s will.

TMZ obtained a copy of PSH’s will drawn up in 2004 and according to the document, Hoffman requested that his son Cooper (back then his only child) be raised in Manhattan in order to be surrounded by the culture, arts, and architecture of the city.

If NYC turned out to be impossible, Hoffman asked for his son to be raised in Chicago or San Francisco. And if that didn’t work out either, Hoffman wanted his son to visit these cities at least TWICE per year … for cultural purposes, TMZ reports.

Seymour didn’t think it was a suitable city to raise a kid in Los Angeles because Hoffman was a big time Hollywood actor who spent lots of time in L.A.

Hoffman left the estate to his longtime partner and the mother of his 3 children, Mimi O’Donnell.