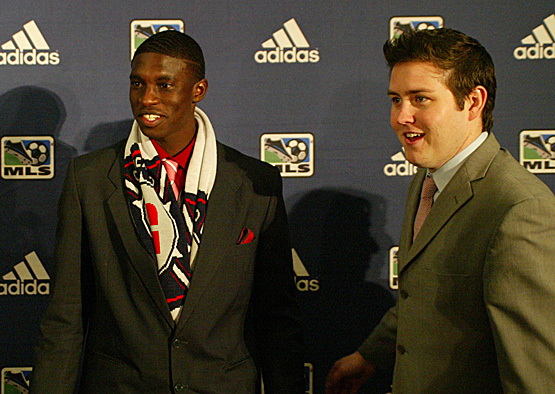 Nigerian-born American, Jalil Anibaba has  made a big MLS move as he has joined Seattle Sounders from Chicago Fire.

25 years old Anibaba had started 93 games for Chicago Fire in the past three seasons. At Seattle Sounders, he would join another Nigerian, Obafemi Martins