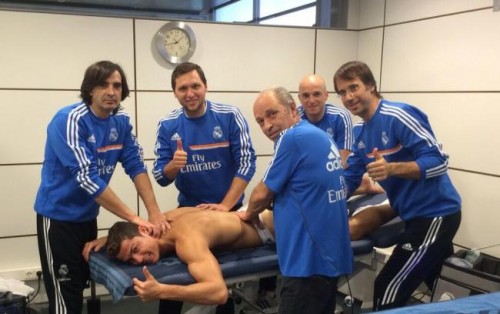 Cristiano Ronaldo has finally won the Ballon d’Or after coming so close in the past few years. His victory has been a victory for Real Madrid’s physios who are now excited.

Reports in Spain has it that the Portuguese forward had promised Madrid’s physios new cars if he won the Ballon d’Or. This is to show appreciation to the officials for keeping him fit in the 12 past months.

IOC Member Criticize The U.S. For Including Openly Gay Members In Olympic Delegation