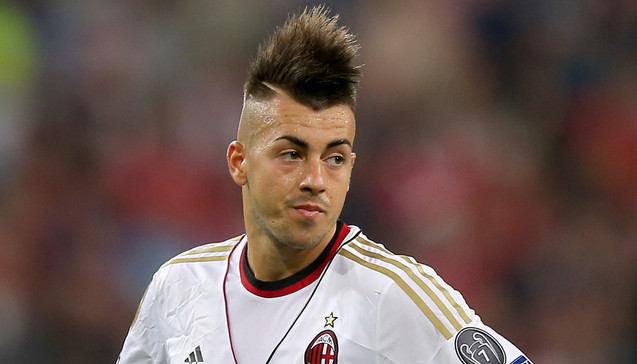 AC Milan forward Stephan El Shaarawy has been ruled out for 10 weeks after undergoing foot surgery.

The Italy international only returned to action at the start of the month, having suffered a hairline fracture of his right foot in September.

He also battled a thigh complaint at the beginning of the season, and has therefore been restricted to just four Serie A outings this campaign.

“The procedure was necessary to stabilise the fourth metatarsal bone, thus preventing an overload on the area of the previous stress fracture and, at the same time, to stimulate the same area of the foot in order to obtain an absolute cure.

“Professor Niek van Dijk, who believes the surgery a complete success, also anticipates subsequent tests that will determine the best steps towards healing and suggested the resumption of athletic and physical conditioning in approximately 10 weeks.”