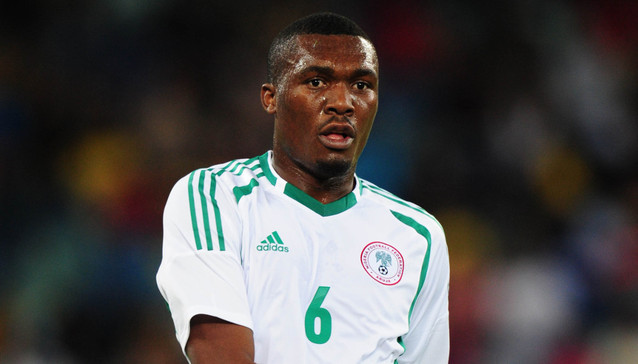 Super Eagles player – Azubuike Egwuekwe’s ambition to play outside Nigeria may cost him his place in next month’s African Nations Championship (CHAN).

The 24-year-old, who is part of national coach Stephen Keshi’s preliminary squad currently camping in Abuja, told Brila FM that he is poised to join a foreign club once the transfer window opens in January.

“I have a lot of offers from Europe but I am just keeping it hidden, maybe January by the special grace of God,” Egwuekwe said.

“You never can tell, anything can still happen, it may be before or after the Chan in South Africa.”

With Godfrey Oboabona in Turkey, and Sunday Mba certain to move to French Ligue 2 strugglers CA Bastia, Egwuekwe alongside Chigozie Agbim and Ejike Uzoenyi are the most experienced players currently at Keshi’s disposal.

CHAN, an event reserved for domestic-based players, is taking place in South Africa from January 11 to February 1.

El Shaarawy Out For Ten Weeks