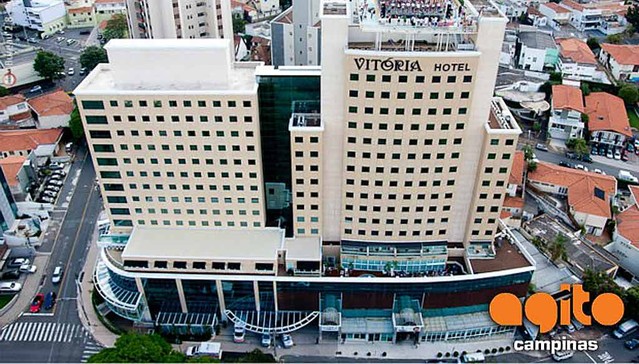 The Nigeria Football Federation has announced the selection of Vitoria Hotel Concept Campinas as the Team Base Camp Hotel of the Super Eagles for next year’s FIFA World Cup finals.

Super Eagles coach Stephen Keshi and some NFF officials inspected the exquisite facility the day after the Final Draw of the 2014 FIFA World Cup was held in Costa do Sauipe, off Salvador.

Located in Campinas, a dainty city 70 minutes’ drive from the Sao Paulo International Airport, Vitoria Hotel Concept Campinas is an ideal facility that will truly help the Super Eagles concentrate on the business of aiming for a major impact at the FIFA World Cup finals, according to Coach Keshi.

“I love this place. It is good for our team and we will be able to achieve full concentration,” Keshi said as he looked over the hotel and afterwards, checked out the training site on Saturday, 7th December.

Keshi added: “It is also good that there is an airport in Campinas that serves domestic flights, so we don’t have to travel to Sao Paulo to fly to our different venues.”

The Team Base Camp Hotel is usually the base of every team at the FIFA World Cup finals, from where it travels to venues to honour its fixtures, during which it stays at Venue-Specific Team Hotel.

The African champions will be based in Campinas and travel to Curitiba to play Iran, to Cuiaba to play Bosnia-Herzegovina and to Porto Alegre to play Argentina. Only Cuiaba is more than an hour’s flight from Campinas.