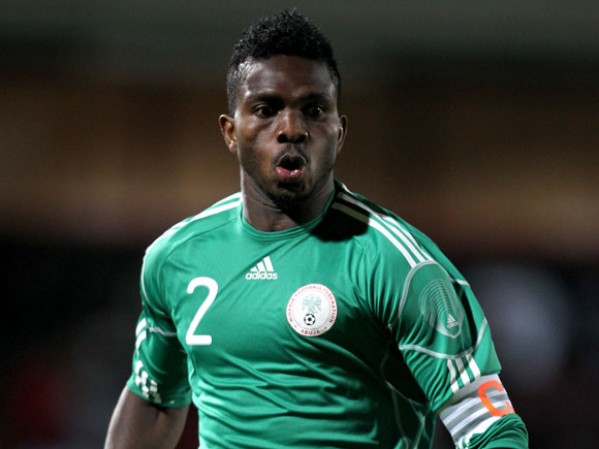 Ahead of next year’s world cup, Nigeria’s coach Stephen Keshi has insisted that the likes of Joseph Yobo, Osaze Odemwengie, Haruna Lukman and Chinedu Obasi Ogbuke and others who have not featured prominently for the Eagles in his tenure are not out of the plan.

The Super Eagles coach however warned that invitation of players will not be on sentimental ground.

“We don’t want to play names but any player who can bring success to the team is what we are after and if these players we have mentioned have it then they can go with us to the World Cup.

“We have players as old as 39 years-old playing at top level for their countries and some have been very successful at that, I want to see that happen in Nigeria,” Keshi said.