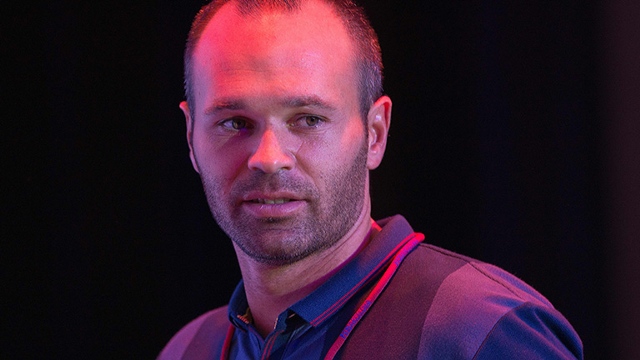 Spanish midfielder, Andres Iniesta has agreed to sign a new contract Barcelona FC. This new deal will keep him at Camp Nou until the summer of 2018.

The World Cup winner’s existing deal expires in June 2015, but he is expected to put pen to paper on Monday.

Iniesta, who has represented Barcelona 479 times and has won 21 trophies with the La Liga champions.

Sergio Busquets, Cristian Tello, Lionel Messi and Neymar had also previously committed to Barcelona for the next half-a-decade.

Keshi To Give Veterans A Chance

Dzeko To Stand In For Absent Aguero