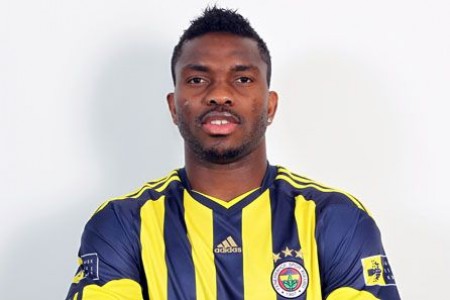 Former Super Eagles defender and captain, Joseph Yobo, on Thursday, said he was yet to join Kano Pillars or any other Nigeria Professional Football League club.

The League Management Company had announced that Yobo had agreed to join the Sai Masu Gida and could feature against Sunshine Stars last weekend.

I read that I was missing in action last weekend. I have not signed for Kano pillars or any NPFL club. pic.twitter.com/jrBBYUWjWS