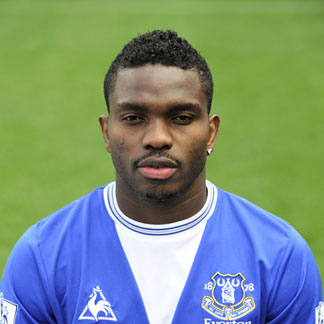 Former Super Eagles skipper, Joseph Yobo, has signed for Kano Pillars as the League Management Company (LMC) Ambassador and could make his debut against Sunshine Stars next week.

Four-time champions Pillars, Ifeanyi Ubah, Akwa United and Wikki were all in the race to sign the defender, who won 101 caps for Nigeria, africanFootball.com reports.

Sultan of Sokoto Has Said Nobody Can Islamise Nigeria