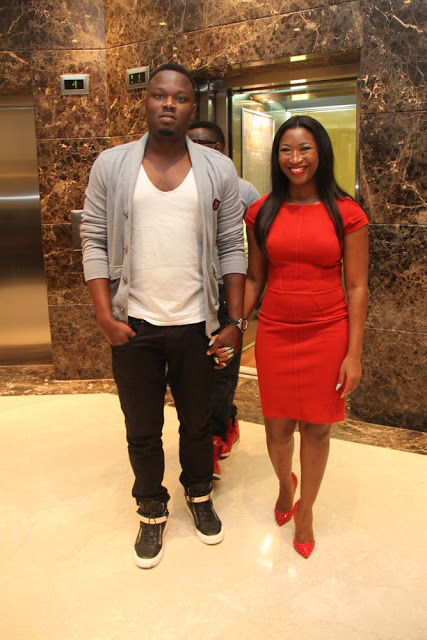 2013 is a year where we witnessed some beautiful celebrity weddings and it seems 2014 is beginning to take similar shape already.

Nigerian rapper turned singer, Sidney Esiri popularly known as Dr Sid will be having his introductory rites into marriage with his pretty lawyer fiancee, Simi Osomo. Simi was called to bar recently while Dr Sid has been releasing quality singles all year under the Mavin Label imprint. An elated Simi had tweeted:

Tomorrow… the beginning of forever. Lord take control of it. Amen

The couple got engaged on the 7th of August, 2013. The wedding proper is expected to take place next year on a yet-to-be announced date.

Related Topics:Dr. SidSimi Osomo
Up Next

Grammy Nomination For Femi Kuti; Check Out The Complete List Of Grammy Nominees