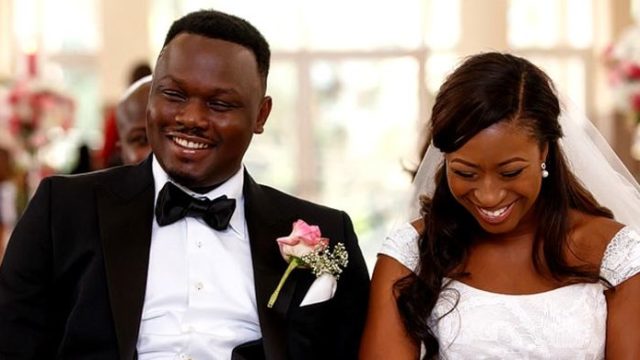 See the statement issued below.. For months now, there have been speculations that the Esiris – Dr Sid and Simi have called it quits. But, there were no official statement until now.