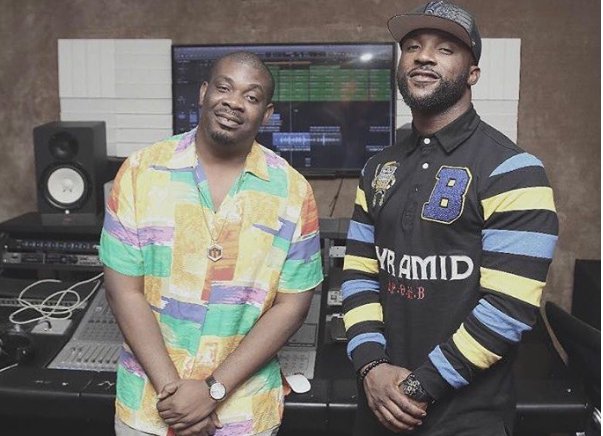 After months of speculation about his future, Iyanya has finally broken the silence by announcing that he is officially joining Mavin Records with the release of a new song featuring Don Jazzy and Dr. Sid.

It was released on Monday, which coincides with the singer’s 30th birthday.

Don Jazzy, who broke the news on his Twitter handle on Monday, was also excited about the new partnership.

“Iyanya brings his own unique style and sound to the Mavin Records family,” he said.

“From the first time I stepped into the studio with him, there was an instant chemistry and energy. He is an amazing talent and he has great musical versatility. This is an exciting time for us and our fans have a lot of great music to look forward to.”

The groundbreaking move is the Cross River State-born singer’s first major one after his decision to sign a management deal with leading creative talent agency, Temple Management Company as part of efforts to launch a new phase of his career.

Iyanya was previously signed on with Ubi Franklin’s Made Men Records.