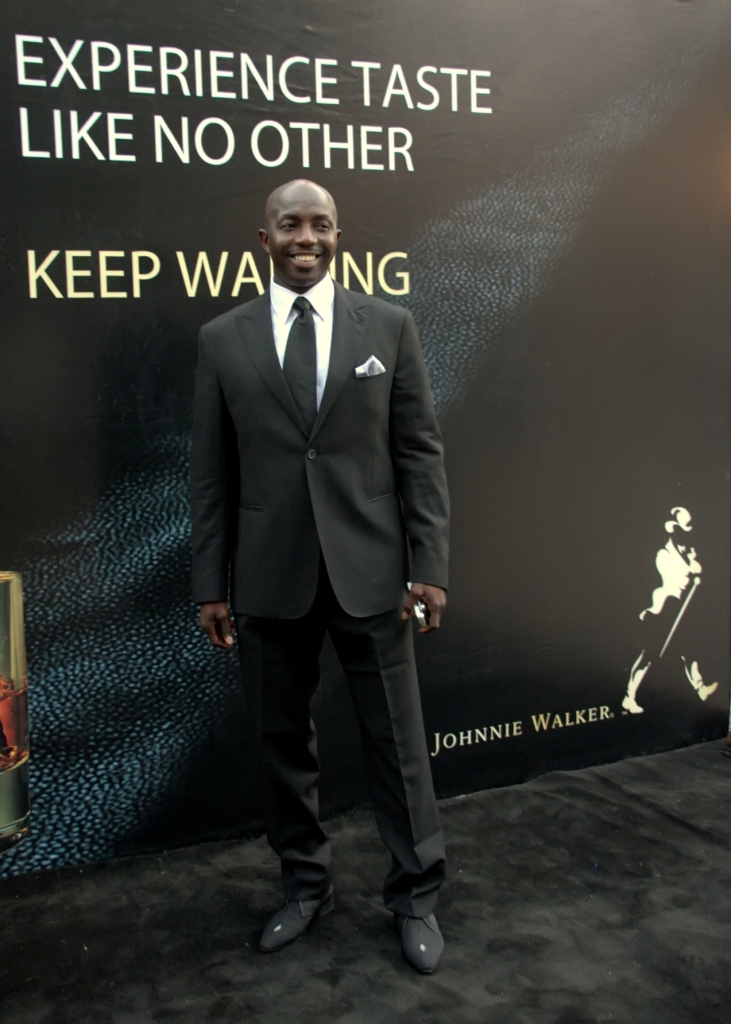 As a result of Mohammed Babaganaru’s departure, Nigerian Premier League side will today through its technical committee will announce a shortlist of coaches out of which a new manager will be chosen for the Nigerian side

Babaganaru had moved to Nasarawa United after he won the league for the second consecutive time at the Kano outfit last season.

Emmanuel Emenike On Target For Fenebarche