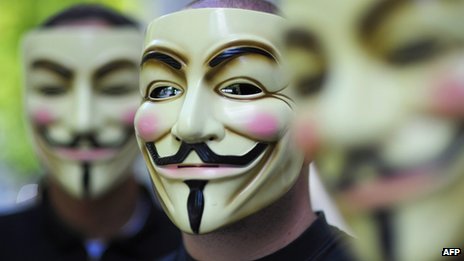 On Friday, Indonesia summoned Australia’s ambassador amid reports that its Jakarta embassy was used as part of a US-led spying network.

The reports were based on a US National Security Agency document leaked by whistleblower Edward Snowden.

The allegations caused anger in Indonesia, which is a key ally and trading partner of Australia.

The Australian government has declined to comment on the reports, saying it does not comment on intelligence matters.

“While [the US and Australia] are not able to confirm or deny past activities, at least they should be able, and I’m making a public expectation here, I think they should be able to say henceforth they are not going to do it anymore,” he said.

“In the absence of assurances that such [spying] activities never took place, then of course we must assume that such activities are taking place, and draw our own conclusion in terms of their view of Indonesia as a partner,” he added.

Related Topics:HackingUS Spying
Up Next