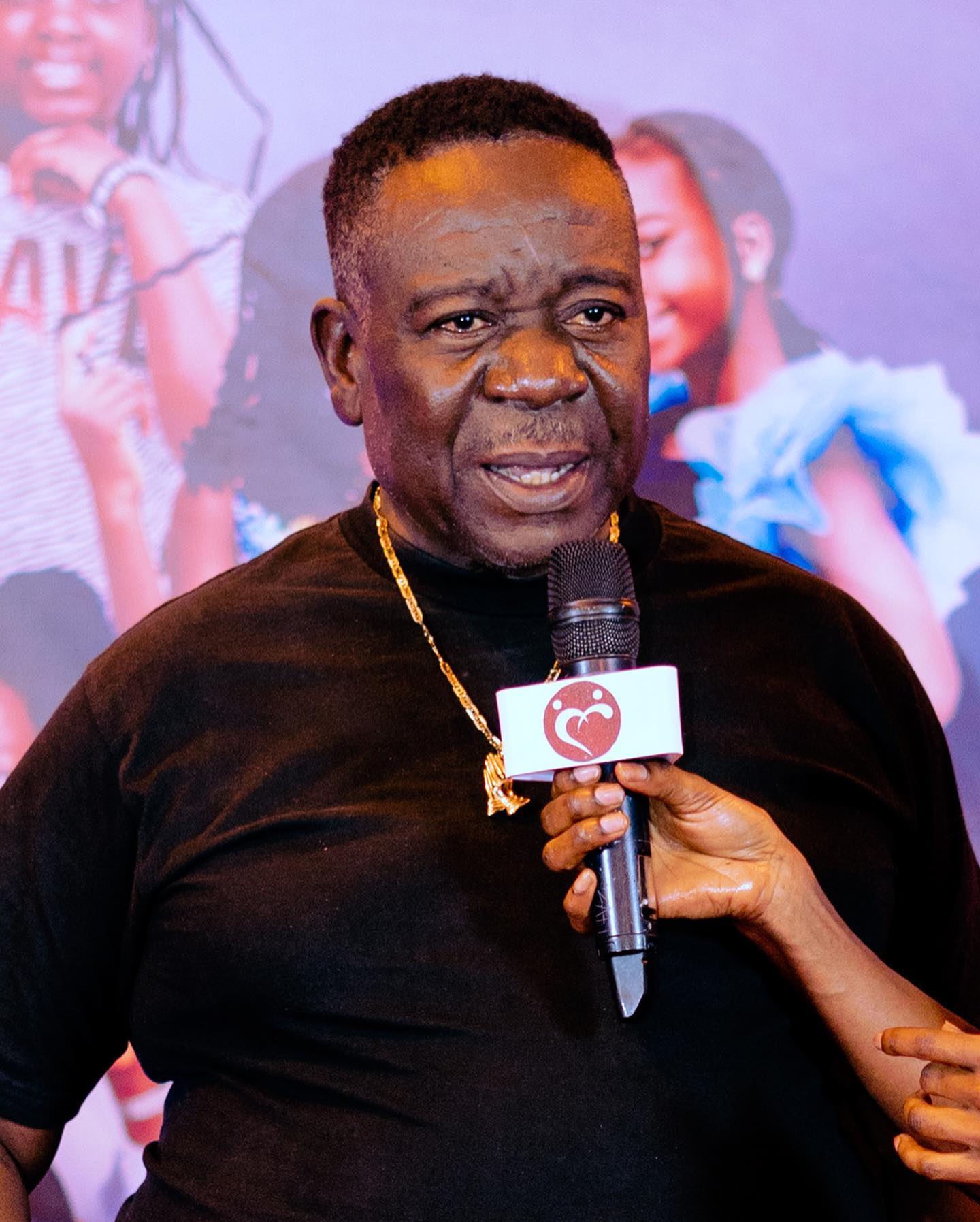 The veteran actor is considered one of nigeria’s most talented comic actors.

His abilities to project humour with a funny look and imitate imbecility gave him an edge above others in the Nigerian comic movie industry.

After his secondary school education, Mr Ibu got admitted into the College of Education, Yola but dropped out due to financial constraints.

He later enrolled  Institute of Management and Technology (IMT), Enugu for a degree

John Okafor joined the Nigerian movie industry in 1998 but could not get lucrative roles as producers did not give him a chance to showcase his talent in major projects.

The duo made the movie an extremely comic one that spread all over the country, and it was recognized as the best comedy project then.

His effort in the movie bagged him the Africa Movie Academy Award for Best Comic Actor in Nigeria in 2005.

He also earned his nickname “Mr Ibu” from the movie.

The veteran actor is also one of the most influential Nigerian actors.

Mr Ibu’s net worth is estimated at $4.5 million. However. NewsWireNgr cannot independently verify this