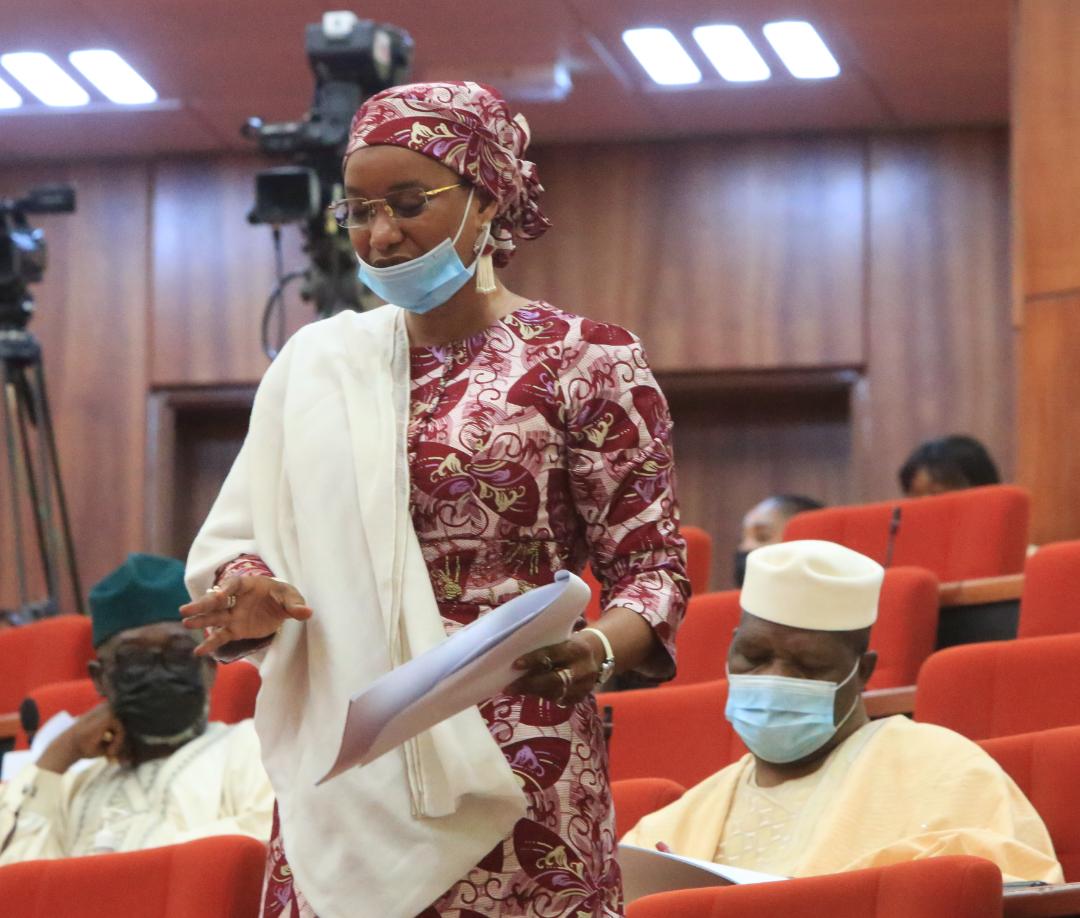 The least expected state in Nigeria to present a female candidate for the job of governor is a northern state.

However, the All Progressives Congress (APC) in Adamawa State seems to have taken a less travelled path.

Below are some top facts you may not know about the one female APC governorship candidate as the 2023 general election draws near.

Rabiu Kwankwaso’s men, most of whom are in the NNPP, are defecting to APC