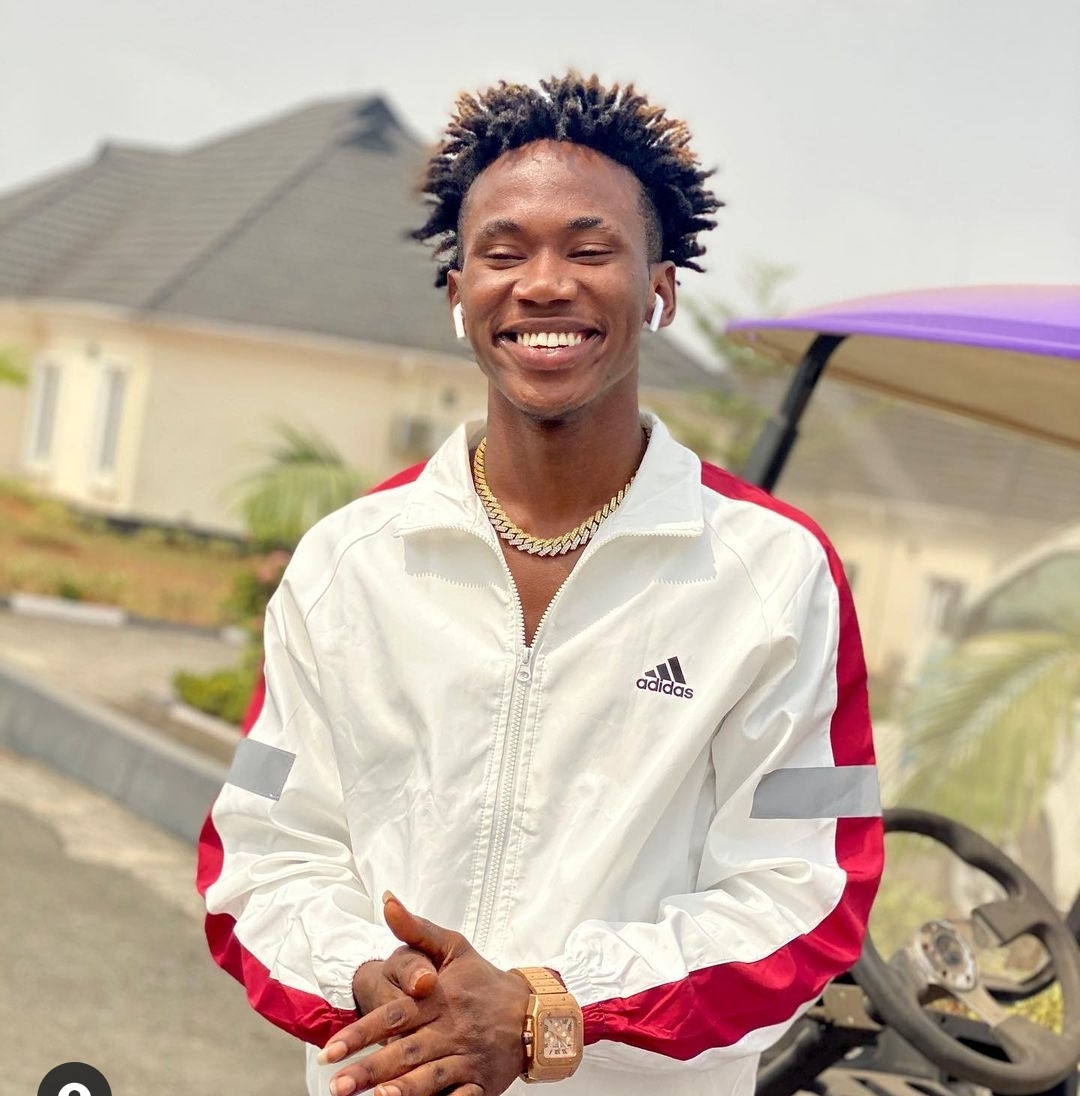 Operatives of the Lagos Zonal Office of the Economic and Financial Crimes Commission, EFCC, have arrested an Instagram comedian and social media Influencer, Nwagbo Oliver Chidera, also known as Pankeeroy, alongside 34 others for their alleged involvement in computer-related fraud in Lagos.

They were arrested on Wednesday at James Court, Lekki, Lagos, following intelligence received by the Commission about their alleged criminal activities.

According to the EFCC, Chidera had been presenting himself as a vendor who redeems bitcoin vouchers using the bitcoincoretrading.com platform to defraud his unsuspecting victims.

Investigations revealed that one of the suspects, Christian, allegedly defrauded an aged Asian-American lady of over $475, 000 (Four Hundred and Seventy -Five Thousand US Dollars).

In his statement to the Commission, Christian confessed to have been posing as one Dave Federick, a 58- year- old United States national on a mission in Syria, in order to lure his unsuspecting victims and defraud them of their hard-earned money.

Upon his arrest, a Mercedes Benz AMG GLE model worth N36,000,000( Thirty-six Million Naira) was recovered from him.

Investigations also revealed that the suspect has N22, 300, 000. 00 (Twenty- two Million, Three Hundred Naira ) worth of Bitcoin in his blocked chain account.

Caitlyn Jenner to run for Governor of California