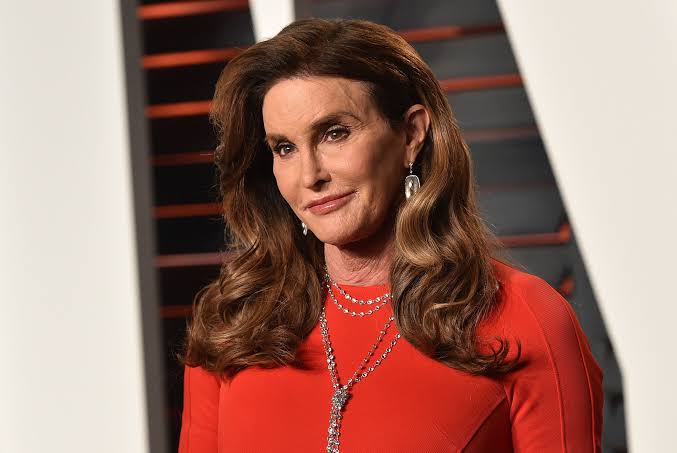 Caitlyn Jenner has announced she has filed the paperwork to run for California governor.

The former Olympic athlete and reality TV star confirmed the news on her Twitter account earlier on Friday.

A recall election in the state could be confirmed this month after a petition against current governor Gavin Newsom reached the number required to trigger a vote.

Voters would be asked if they want Mr Newsom to stay or another candidate.

Ms Jenner has put together a team that includes some of former President Donald Trump’s advisers.

“Californians want better and deserve better from the governor,” a statement from Ms Jenner said.

“For too long, career politicians have over-promised and under-delivered. We need a leader with the vision and resolve to see it through,” she added.

Ms Jenner promised that her campaign will be one of “solutions” and provide a “roadmap back to prosperity to turn this state around”.

Related Topics:Caitlyn Jenner
Up Next