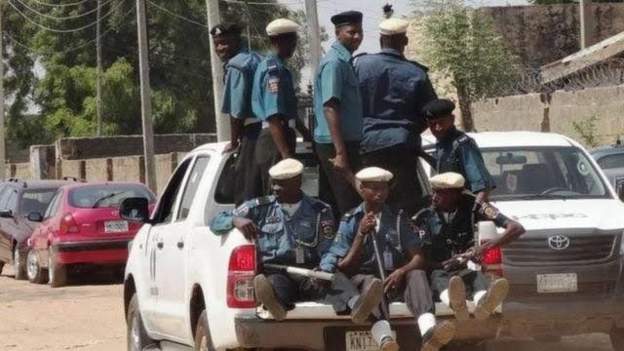 Religious Police Hizbah in Kano State, has arrested a group of youths for eating at noon, indicating they are not fasting. Those arrested included 3 men and 8 women.

The Chairman of the Board, Dr. Aliyu Musa Kibiya told BBC HAUSA that they were investigating those who were not fasting to find out their motives.

According to him, fasting is obligatory for every healthy adult Muslim during the month of Ramadan, unless there is a strong reason or excuse for menstruating women or the elderly who do not tolerate hunger.