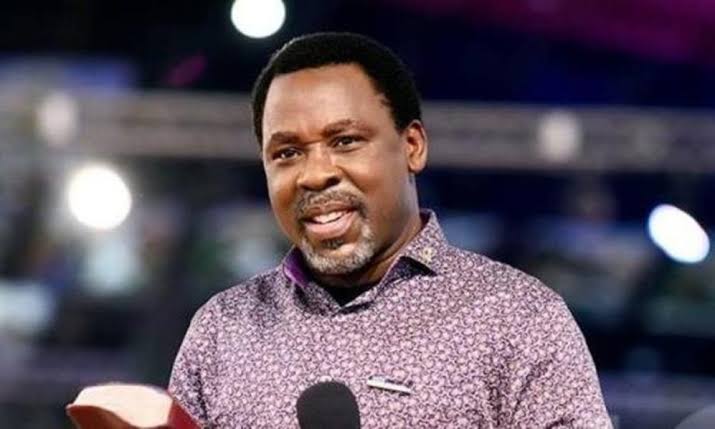 The channel with a subscriber base of over 1 million, attracted viewers from across Africa, Asia, Australia, Europe, North and South America.

As at the time of filing this report, reasons for the suspension have not been disclosed.

Related Topics:TB Joshua
Up Next