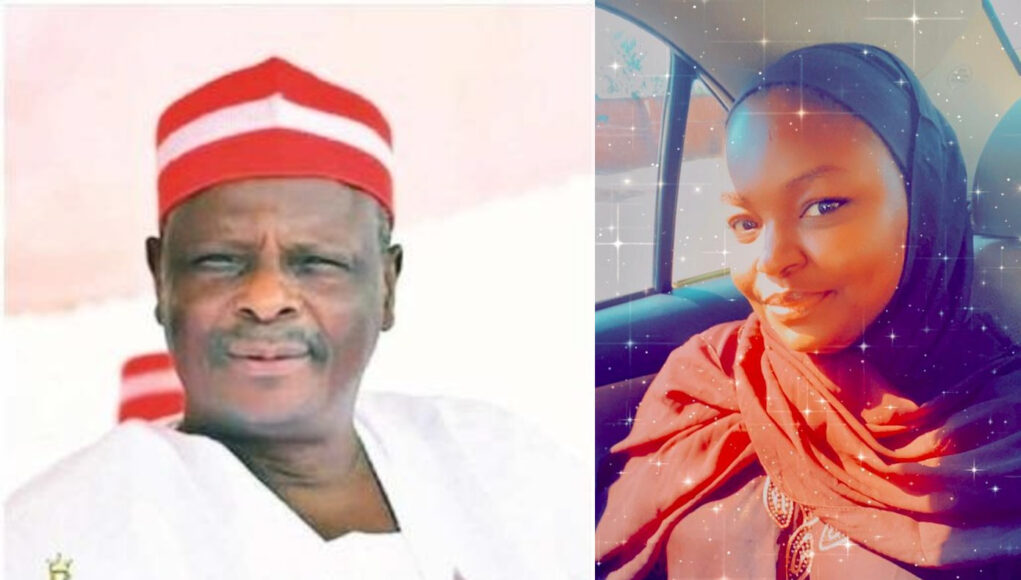 A Kano-based woman, identified as Lubna Ali has disclosed that she turned down a marriage proposal because of the proposed groom’s disrespect to Rabiu Musa Kwankwaso, a former Governor of Kano State.

She said she would prefer to die single than be with a partner who has no regard for her political father.

“I ended a marriage proposal for his Excellency, Dr. Rabiu Musa Kwankwaso, despite that he doesn’t even know me in person. But he is someone I can take a bullet for,” she said in an interview with Sahelian Times.

“Senator Rabiu Musa Kwankwaso means much more than a political leader to me, he is a father and mentor.
Speaking further, Lubna said she started liking Kwankwaso’s political ideology when she was in JSS 1 in 2003.

“Then I didn’t even know what politics is all about, but the name Kwankwaso kept ringing in my head.

“I remember that my first car was a red 406 with his sticker all over,” she said.