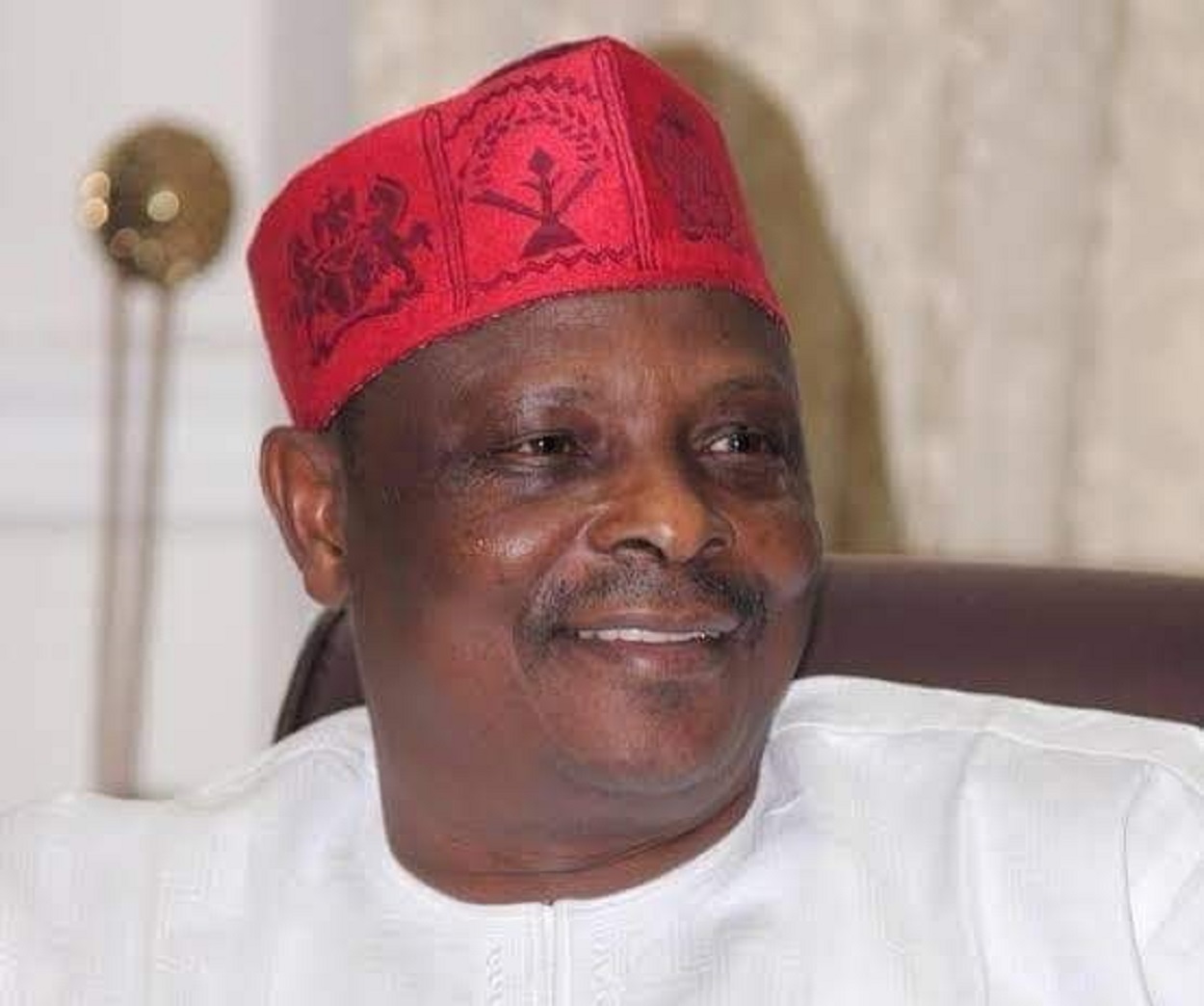 He claimed that their actions are making a mistake while advising them to “stop disgracing themselves”.

Kwankwaso stated this on Wednesday when he visited the governor of Edo State, Godwin Obaseki, at the Government House in Benin.

NewsWireNGR reports that in the past few days, former President Olusegun Obasanjo and Ijaw national leader, Edwin Clark, have come out to endorse the presidential candidate of the Labour Party (LP), Peter Obi.

Kwankwaso has now said the endorsements were based on religious and ethnic sentiments.

“Some of the people… we have seen on the news that they are supporting Mr A or Mr B, I think it is a big mistake. These are leaders I respect. There is a time in your life when you become a real statesman, not a politician.

“I can tell you also that any candidate or party that comes out with the face of ethnicity or the issue of religion, that party, that candidate, I can assure, at the national level, has failed that election before it starts.

“And I want to advise our leaders: they should stop disgracing themselves. We have so much respect for them,” Kwankwaso said.

Related Topics:KwankwasoObasanjoPeter Obi
Up Next

2023: INEC kicks off collection of PVCs at registration areas/wards

Why EFCC shouldn’t be in existence — Former NBA president, Agbakoba