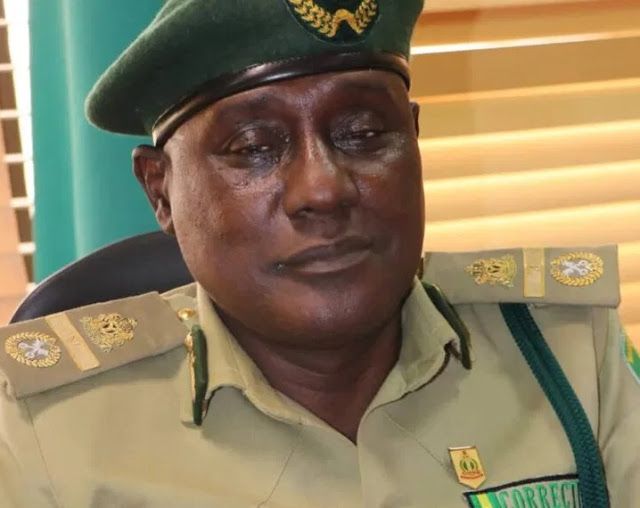 The Senate has approved the appointment of Haliru Nababa as the new comptroller-general of the Nigeria Correctional Service (NCS).

The confirmation followed the adoption of the report of the Senate Committee on Interior at plenary on Wednesday.

Presenting the report, the Chairman of the committee, Sen. Shettima Kashim(APC-Borno) said the committee found the nominee suitable to occupy the position of controller general of NCS.

He added that Nababa had displayed a high level of intelligence in the discharge of his responsibilities in previous positions and there was no petition against.

“The Nominee possesses the educational qualification for the position; the nominee is not affiliated to any political party, the nominee is within the age bracket for the recommendation,” Senator Shettima told the House.

This motion was seconded by Senator Abba Moro.

The Senate announced the confirmation in a social statement.

“The Nomination of Haliru Nababa is CONFIRMED as Comptroller-General of the Nigerian Correctional Service,” the tweet read.

Gombe Speaker locked out of Assembly complex by striking staff