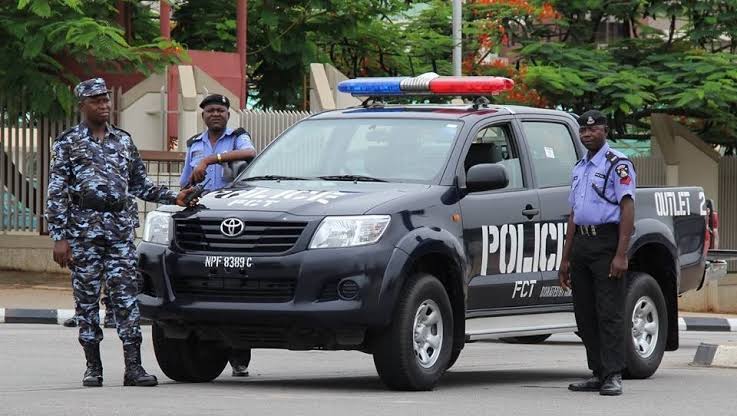 A new Bill, the Nigeria Police Act 2020 (Amendment) Bill, 2021 (SB.679) sponsored by Senator Surajudeen Ajibola Basiru passed the first reading today. The Bill seeks to amend the Police Act, 2020 toward the decentralization of the Police Command Structure with operational and budgetary powers vested in the Zonal Offices that are being sought to be created by the Bill

The salient provisions introduced in the new Bill are as follows:

The insertion of a new Section “6(7)” which provides for the structure of the Nigeria Police Force as follows:

There is established for the Nigeria Police Force the following:

The section of the Bill referenced above makes provision for an organic structure for the Police Force so that its operations would be streamlined and easily and better coordinated in line with global best practice.

The new Section 6(9)(a) of the Bill establishes the Zonal Structure of the Nigerian Police Force to be headed by an Assistant Inspector General of Police who are given the power of budgetary control over their respective zones. The provision makes for an even spread to all the Geopolitical Zones in the Country and it also obviates the unnecessary administrative bottleneck of having to report to the Inspector General of Police in Abuja before key decisions are made more particularly when urgent decisions pertaining to funds are to be made. The section provides thus:

“Section 6(9)(a) Zonal Structure of the Nigerian Police Force

(i) ?The Zonal Offices of the Nigerian Police Force shall consist as follows

(ii)?The Zonal Offices shall have operation and budgetary control over the Police formations in the Zone and shall prepare and submit to the Force Headquarters their budget.”

Sections 6(9) and (10) of the Bill are perhaps the most desirable in. the circumstances where our country has found herself with the advent of banditry and terrorism which has crept into our nation. These sections made provisions for the establishment of Zonal and State Security Advisory Councils respectively. These advisory Councils are designed to be headed by the Governors, on a rotational basis for the Zones, and by each State Governor in the States. The Advisory Councils have the membership of the Senators form the Zones, Speakers of the Houses of Assembly from the Zone all the Security Agencies, Civil Societies, Traditional Councils, Business Communities, Local Government Chairmen, leaders of faith-based organisations, representatives of the zones in the House of Assembly etc.

Senator Basiru says the Bill seeks to enhance the operational capacity of the Nigeria Police Force through the removal of constraints of funds and whittling down the over-centralisation of the command structure of the police force.

According to him, the amendments being sought to be implemented in the Police Act also align with the clamour for State Police as the Bill has made way for the participation of State actors in the affairs of the Police Force as it affects their Zones and or States respectively.

“These amendments, if favourably considered and implemented, would improve our security apparatus and address the security challenges facing the nation.” He further added.