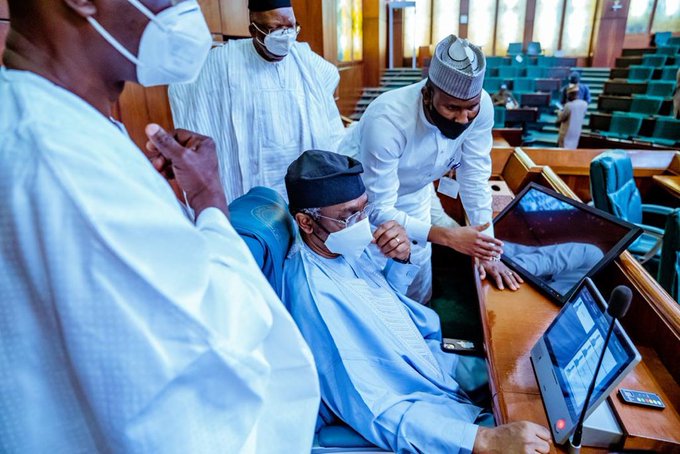 The House of Representatives, on Wednesday, says it will conduct a comprehensive audit of the estimated sum of $25 billion allegedly spent on Turn Around Maintenance (TAM) of the four refineries over the past 25 years by successive administrations.

The resolution was passed sequel to the adoption of a motion of ‘Matter of urgent public importance’, in pursuant to Order 8, Rule 4 titled: Motion on the need to ensure transparency and accountability in the rehabilitation exercise of the nation’s refineries,’ sponsored by Hon Onofiok Luke.

The House decision is coming on the heel of the Federal Executive Council (FEC) approval of the sum of $1.5 billion, about N575 billion, for immediate commencement of rehabilitation work on the 32-year-old Port Harcourt refinery, phased at an estimated completion period of 44 months (approximately – 4 years) with three components funding from Nigerian National Petroleum Corporation (NNPC), Internally Generated Revenue (IGR), budgetary allocations provisions, and Afreximbank.

“The House is concerned that NNPC had allegedly spent about $25 billion in turnaround maintenance of refineries in the past 25 years, this latest prevailing development is coming after promises by the current administration that government would no longer spend on the facility. Previous rehabilitations notwithstanding, the Nigerian National Petroleum Corporation (NNPC) audit report had last year revealed that three of the nation’s four refineries recorded N1.64 trillion cumulative losses in their 2014 to 2018 details.