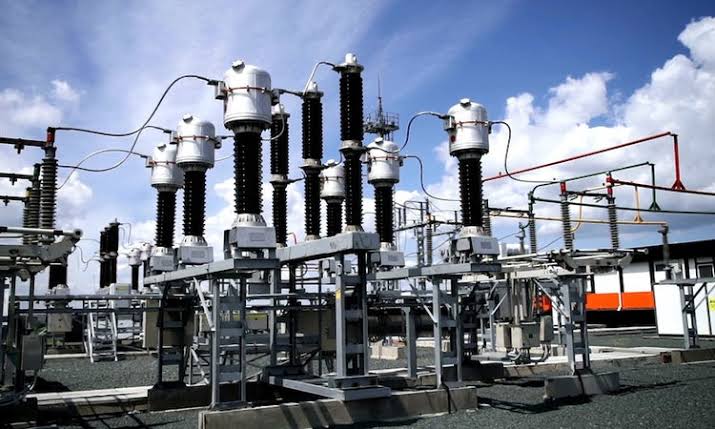 Over 200 workers at the Ikot Oyong Power Plant in Odukpani Local Govenrment Area of Cross River State have threatened to down tools over none payment of their entitlements and illegal deductions.

The Workers accused SEWA West Africa Company, a contracting company by the Niger Delta Power Holding Company (NDPHC) of treating them like slaves and refusing to entertain their complaints.

Speaking for the workers who are of the Operations and Maintenance team (O&M), one Mr Jones Asuquo accused Lan Appleby, a Managing Director of SEWA West Africa of refusung to pay them their salaries for two months now.

“Currently, the company is owing two months salary since last year. It has not remitted the pension to the pension scheme. During the lockdown, a form was brought for the workers to sign but the money has not been paid to us till date.

When contacted, Appleby said said he works under NDPHC and “I am a contractor to NDPHC and if you want any information, you have to talk to NDPHC. Your calling me is in the capacity that I am a contractor with the NDPHC. You are not calling me in my personal capacity. On my personal capacity, any allegation against me will be handled by a Lawyer.” He said.

Mr Gbenga Oyewale, Chief Operating Officer, NDPHC, on his part said: “I am a staff of NDPHC and the right person to talk to is SEWA West Africa because SEWA has been there. Let me say this, the company’s law is that anybody that employ more than ten persons should pay NDPHC and pay pension scheme. Now, on the issue of not paying them the correct amount, they have the right to protest if they are not paid their correct salaries. I really don’t have anything to do with them; I am only there to ensure that the contractor works to specification.

“My head office gave SEWA a contract but I don’t know the contract of the complainants.  When they came to me, I told them that I have no control over them. I told them to write to me officially but nobody wrote to me because anybody can deny it verbally.  We have many companies here apart from SEWA. If they had written it, I would have written officially to my head officer that this is what these people are complaining about. I only came in 2020,” Oyewale said.

Related Topics:strikeCross River
Up Next

One feared dead, many injured as Ondo NURTW members clash