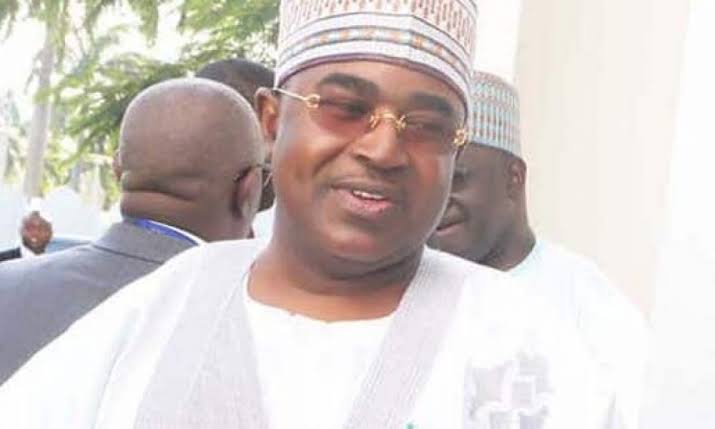 Buba Marwa, the newly appointed Chairman of the National Drug Law Enforcement Agency,  NDLEA has expressed concerns over the number of people who abused drugs in the country.

Speaking in a press conference to mark his assumption into office on Monday, Marwa said there are more than 15 million drug abusers in Nigeria and said that the agency will work to put an end to the abuse.

“It needs repeating that the number of drug users in Nigeria now, looking at all the age brackets, must be well over 15 million.”

“If we extrapolate these figures from the recent UNOGC survey of 2018 which put us at 14.3 million Nigerians between the ages of 15 and 64 that are found to be drug users, which is roughly three times the global average.

“I used to be the Ambassador to South Africa/Lesotho and Swaziland; the populations of Swaziland, Lesotho, and Botswana are still not up to 15 million. It is the task of NDLEA to stop all these unacceptable nonsense.”

Marwa worked as the Chairman, Presidential Advisory Committee for the Elimination of Drug Abuse, PACEDA, between 2018 and December 2020, along with others to develop a blueprint on how to end drug abuse in Nigeria.

And he fired a warning to those who are in the business of drug trafficking and illicit drug abusers to stop or face dire consequences.

“I would like to warn those who engage in the dastardly trade of importation, export, cultivation, processing, manufacture, trafficking, sale, and consumption of illicit substances to stop forthwith or be prepared to contend with the NDLEA.

“The NDLEA will safeguard the nation and our youths from the drug menace. That is a task that must be done.

“Together, by the grace of God, we will resuscitate and reposition NDLEA to full active life, to be effective, respected and feared by the concerned criminals. Nigeria is the only country we have; we cannot fold our arms. We can, will, and must eliminate the drug scourge,” he added.