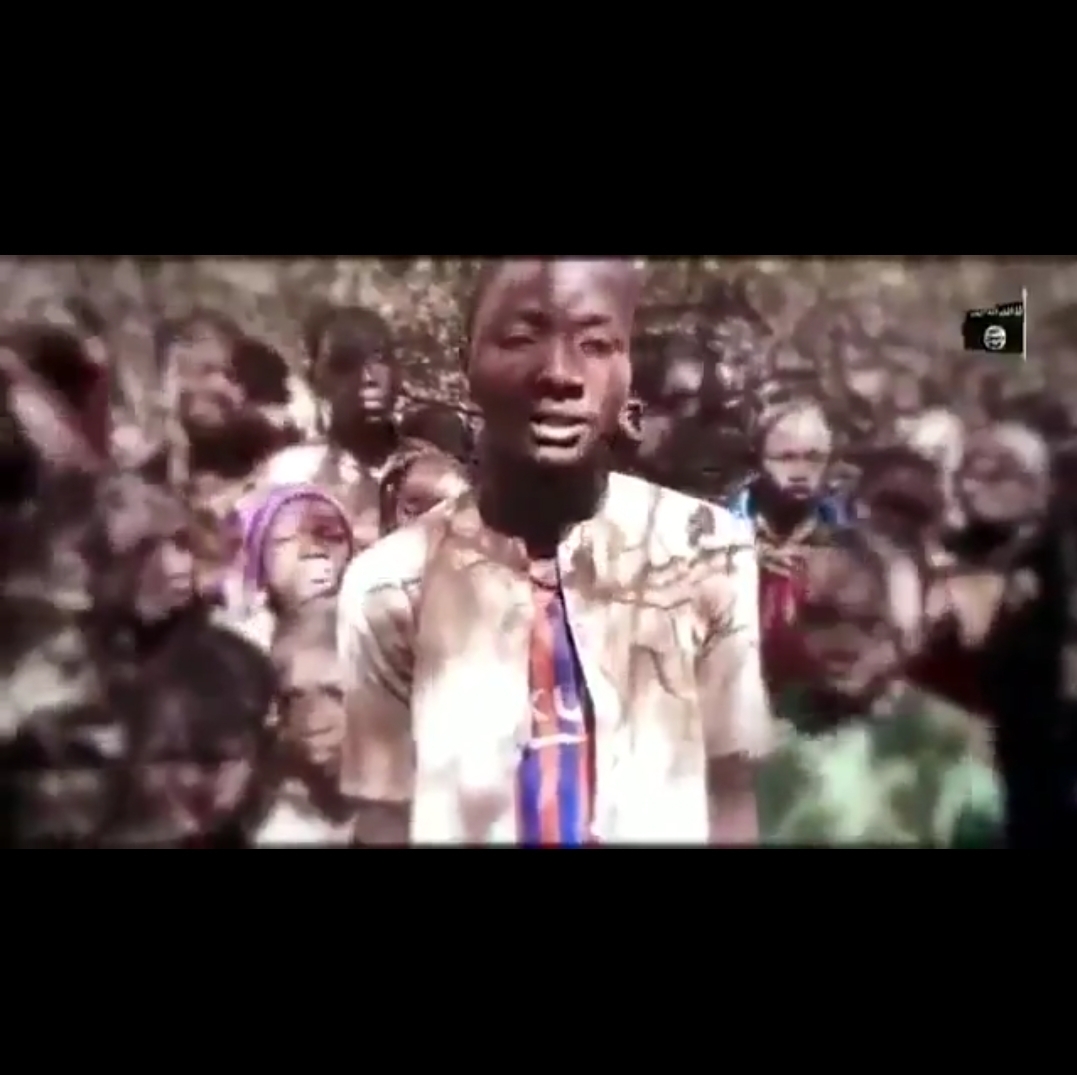 A video showing the abducted students has just been released by Jihadist group, Boko Haram on Thursday.

The six minute and thirty seconds long video obtained by HumAngle showed the abducted students, many in number looking stressed and afraid in a forest environment.

A boy is recorded pleading to the government to close all schools in Northern Nigeria and resist from sending security operatives to rescue the boys.

“Please, you have to dissolve any gang of vigilantes, close any kind of schools, excluding Islamiyyah [Qur’anic schools]. All the troops who have come here to help us, please send them back,” one of the abducted schoolboys pleaded in the released video,” the boy said speaking in a mix of Hausa and English.

Gunmen last Friday, invaded Government Science Secondary School, Kankara, Katsina and abducted over 500 students. On Tuesday, Boko Haram Factional leader, Abubakar Shekau claimed responsibility for the attack. Through a released audio, Shekau said the school was attacked because it was teaching its students things that could “destroy Islam”.

Katsina State governor, Aminu Masari on Tuesday said the government has made contact with the abductors. On Wednesday, he claimed that the abductors are bandits and not Boko Haram. However, the abduction has sparked a protest hashtagged #Bringbackourboys.

Bandits are yet to kill any of the abducted schoolboys – Masari