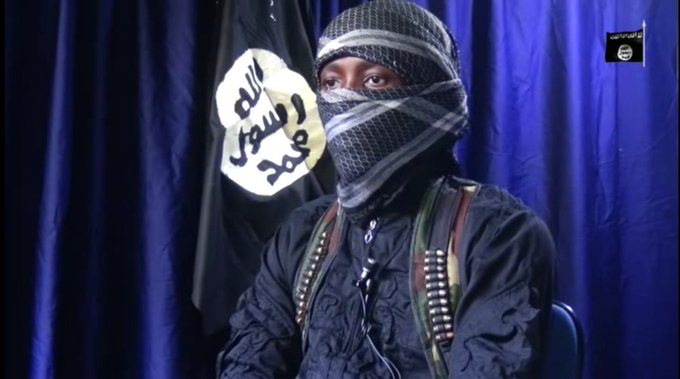 HumAngle reported on Wednesday that Malla is being held in the Mora gendarmerie brigade in the Mayo-Sava division of the Far North Region.

Malla was detained after the arrest of his nephew linked the Police to him.

“It all started with the arrest in Kolofata of a certain Talba who is a nephew of the former parliamentarian. At the time of his arrest by members of the Kolofata vigilante group, the suspect was leading a herd of 10 cattle he said he bought at Meme with his final destination being Nigeria.”

“During the course of his interrogation, the suspect Talba, known in the Kerawa locality as a member of the vigilance committee, admitted that the cattle were destined for elements of the Boko Haram terrorist sect adding that he was taking them to Nigeria on the instructions of the former member of parliament who is currently the Vice President of the CPDM permanent commission in Mayo-Sava as well as member of the Central Committee of the CPDM, Blama Malla,” another security source declared.

In 2018, the President of the National Assembly, Cavaye Yegue Djibril, announced during a parliamentary session that there were members of Boko Haram seated as representatives of the people in the august chamber.

The President refused to name the suspected Boko Haram members when he was pressured.

Cameroon is one of the countries (Nigeria, Chad) facing insurgency from the terror group, Boko Haram. After losing most of its territory in Nigeria in 2016, the militant group Boko Haram started to attack neighbouring Cameroon, killing hundreds of people.