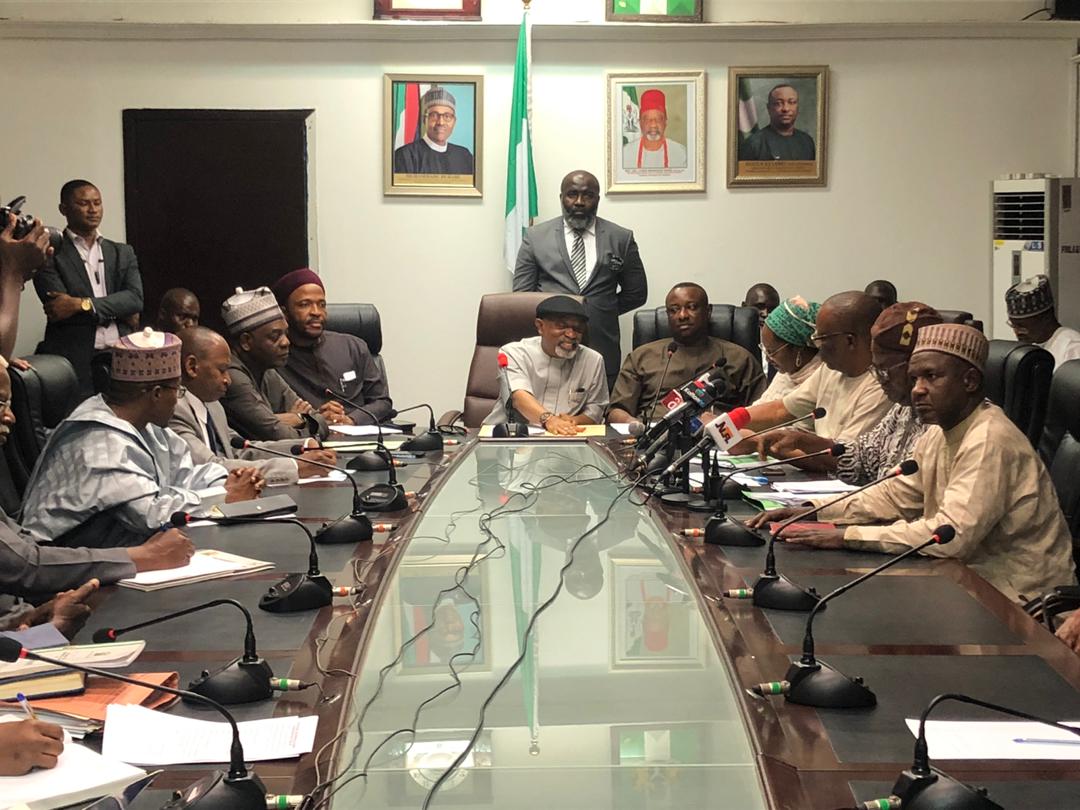 The ASUU strike has grounded public government universities since March.

The academics are seeking a revamp of their salary structure and increased funding for universities, among other demands.

At Thursday’s meeting, the federal government was represented by the Minister of Labour and Employment, Chris Ngige and the Executive Secretary of the National Universities Commission (NUC), Prof. Abubakar Adamu Rasheed.

In his opening remarks at the meeting, the Minister said he expects to hear ASUU’s feedback on the offers the government made in their last meeting.

However, ASUU President, Prof. Biodun Ogunyemi said his union hopes to get more offers from the government to take back to its members.

Two previous meetings scheduled earlier had been postponed as the striking lecturers said they were still consulting.