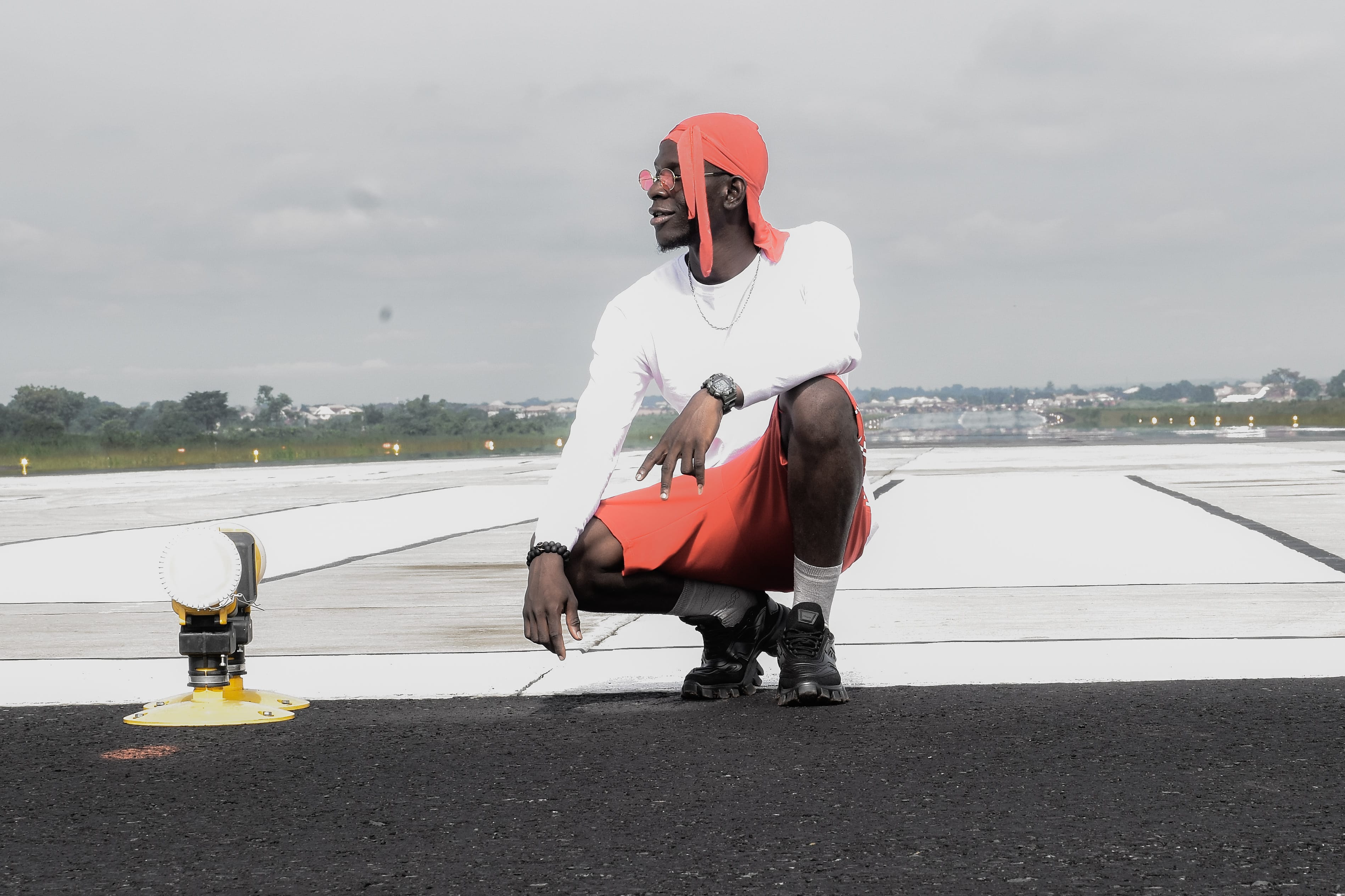 For many, the recent EndSARS protests was a golden opportunity to raise the alarm on police brutality.

They had gone through some form of human rights violations from the police, and the protests were the best means to put an end to the institutionalised oppression.

26-year-old artiste and entertainer, Ugochukwu valentine with stage name Yung Prinz, was one of these people.

He had watched Falz, Runtown, Davido and a host of other music superstars lead the protests across their different cities.

And having suffered police brutality from a Special Anti-Robbery Squad officer who pointed a gun and threatened to shoot him on a way to the club, Yung Prinz was determined to create the EndSARS buzz in the Nsukka where he was taking care of his sick mother.

“I have always had a dislike for SARS ever since they stopped me and my friends on our way to the club. They made us feel like we were not humans and we had no rights.

They searched our car, my wallet and requested to see my phone. I told him that my phone was my private property and I can’t hand it over to him.

That sparked him and he slapped me, beat me till blood was out of my face. He then cocked his gun, pointed it at me and said he will waste me.”

With that internalised anger and humiliation of being a victim of police oppression, Yung Prinz and a couple of other guys mobilised the people of Nsukka to stage their own EndSARS protests and join in the global march to demand an end against Police brutality.

Following the end of the protest and the sad Lekki shootings,  Yung Prinz believes the fight against Police brutality is never going to stop. It is an ongoing struggle that everyone has to play his part.

And in playing his part to document the protest and reliving the struggle, he explored what some consider the greatest struggle weapon – Music.

“If you observe, you will see that music has always been a key part of any struggle. So it’s not surprising you see Falz, Davido, Runtown, and these artistes leading these protests.

It is because music is a universal language that can help people say what they want to say in a soft way.”

Towards the tail end of the protests, he recorded ‘Freedom’.

Freedom, like his previous 15 songs, was not written. He recorded the song with the aim to capture the rage he and other Nigerians were feeling the day after the Lekki shootings.

Yung Prinz goes all in and asks the questions people asked following the extrajudicial shootings.

“Who call the order?

Who shoot the gun?

Who put the matter on top the gun

He goes further to express the frustrations of the average Nigerian youth. The average guy on the streets just wants a good life but the country is not letting them.

But the country bad no be lie.”

Freedom might not be a party jam, freedom might have the potential to blow like a romance song, but Yung Prinz is proud of this exploration of the soul of music.

He promised his fans that his music is a total way of life, Freedom tells the story of the everyday Nigerian life that most artistes have strangely refused to tell.

Related Topics:entertainmentNewsYung Prinz
Up Next