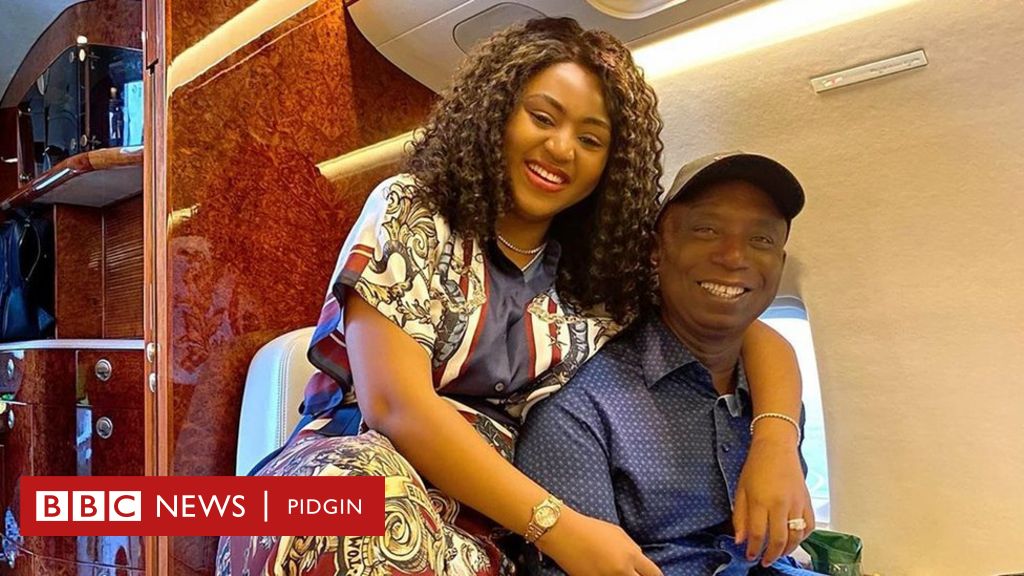 Popular Nigerian actress, Regina Daniels and her husband, Ned Nwoko, got married last year and they are blessed with a child.

Although Nwoko has several wives with Daniels being the sixth, in a recent video interview by BBC Igbo, Nwoko stated that he can marry another wife and all his wives including Daniels is aware.

He further shared his love story stating that he married the actress three weeks after they met.

“I met her and I liked her. We got married within three weeks. I married all my wives within the same period.” – He said.

The Delta State born Politician and business man added that, “I don’t believe in dating anybody to marry them. Don’t date anybody you want to marry. When you marry them, you begin to fall in love within the marriage.”

“Even in my culture”, he continued,”as it were as a kid in the 60s, people were not dating. They arranged marriages from family to family; they choose a wife”.

The Senatorial candidate added that, “Most girls were expected to be virgins when they get married and they build a family from there. Because they did not know each other before they got married, there was a lot of excitement and a lot of learning to do.”

“But Regina and I is a story that is interesting because before I met her, I did not know about her. I do not watch movies; I never watch movies. I met her the first time when she came to my house with her mother and her siblings because my place in Delta is a tourist place. They came to look around and I liked her and that was it”.

“So whether I marry another wife or not; she knows it can happen. I come from a very polygamous environment. I love children so I want more children. She knows this and my other wives know it so we will see what happens in the future,” Nwoko said.

‘Someone should help me, I am feeling exhausted’ reality star, Ifu Ennada cries out

Hausa Language Movie, ‘The Milkmaid’ has been selected as Nigeria’s entry for the Oscars