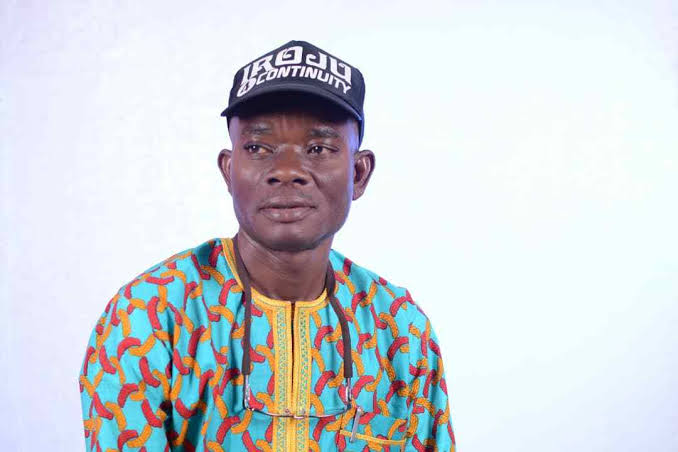 Some Ondo State House of Assembly lawmakers have on Wednesday rejected the impeachment of Hon. Iroju Ogundeji as the Assembly’s Deputy Speaker.

Deputy Speaker of the Ondo State House of Assembly, Iroju Ogundeji, was removed by members of the Assembly over allegations of “gross misconduct”.

Reacting to his removal, Ogundeji said that the House was engaging in “legislative and parliamentary rascality,” given that they did not have the number of lawmakers to impeach him.

Citing Sections 92 of the 1999 Constitution as amended, Ogundeji said the lawmakers were in error and failed to meet the provisions of the constitution.

Today, nine lawmakers have backed the claim by the impeached deputy speaker. They said there was no sitting before he was removed from office.

“The same provision for the removal of Speaker and Deputy is provided for in section 9 (sub 1-IX) of the standing order of the house. It requires two-thirds majority for their removal.”

“It must be noted that impunity reigns supreme in the Ondo State House of Assembly, where Rt. Hon. Bamidele Oleyelogun presides.

One of the lawmakers, HON. Festus Akingbaso, representing Idanre State Constituency has written a letter to the leadership of the House of Assembly to distance himself from the impeachment.

The letter reads, “My attention has been drawn to the purported removal of the Deputy Speaker, Rt Hon Iroju Ogundeji and my appointment as Deputy Minority Leader of the Ondo State House of Assembly.

“That to the best of my knowledge, that before I travelled out of the country, there was no time that the impeachment of the Deputy Speaker, Rt Hon, Iroju Ogundeji was discussed either at the parliamentary or plenary.

“And I have also contacted my colleagues especially the eight lawmakers who dissociated themselves from the plot to impeach the Deputy Governor, Hon Agboola Ajayi and they have also affirmed that nothing of such happened since I travelled out of the country.

The letter said further “That the office of the Deputy Minority leader in the business of the members of the minority parties of the House of Assembly.

“I hereby reject my purported appointment as the Deputy Minority Leader and dissociate myself from the purported impeachment move of the Deputy Speaker of the State House of Assembly.