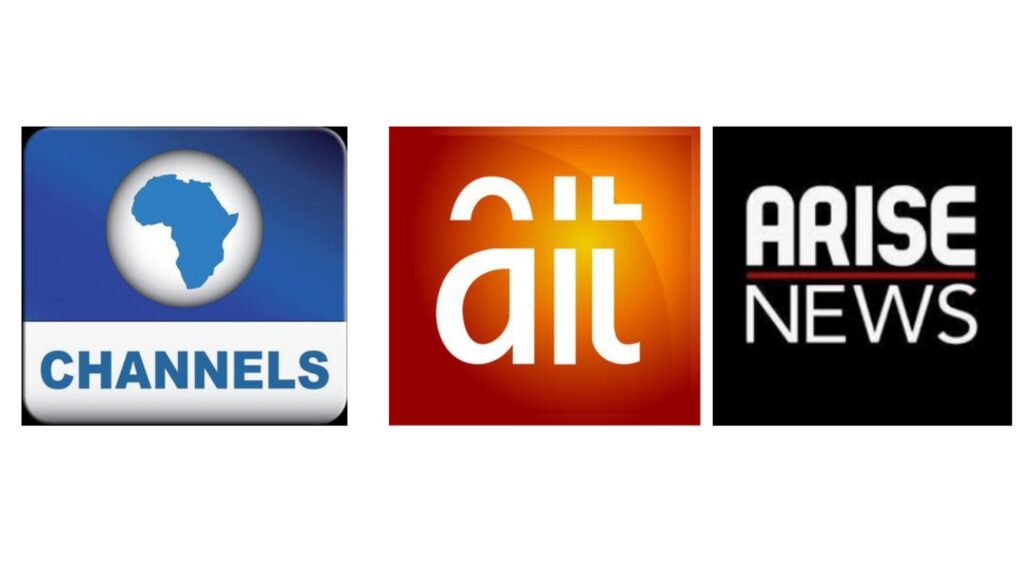 The National Broadcasting Commission (NBC) says the commission imposed sanctions on broadcast stations because they were reckless in the coverage of the #EndSARS protests.

While commending the professionalism of ARISE news displayed during the coverage of the protest, Idachaba said the commission witnessed a dramatic turnaround in broadcasters reportage when the protests got violent.

“Rather than come up with facts of the issues, we began to see deliberate distortions, manipulated storylines, fake infusions and intrusions into the narrative, graphic presentations that rather than help to reduce the situation more or less aggravated.

“We saw spurious claims, misrepresentation of facts and these are in clear violation of the provision of the broadcasting code. We began to wonder at that time whether broadcasters have totally abdicated their ethical requirements,” he said.

NewsWireNGR had reported hat the National Broadcasting Commission, NBC, had sanctioned Africa Independent Television, AIT, Arise Television, and Channels Television for what it described as a “gross violation of the broadcast code, top of which is the use of unverifiable online video footages on social media”.

The National Broadcasting Commission is the broadcast regulator of the Federal Republic of Nigeria, the regulatory commission had warned media houses in the country not to embarrass the government in the reportage of ENDSARS protests.

The warning was issued to the media shortly after the Lekki toll gate massacre of unarmed protesters, protesting against police brutality.

The Acting Director-General of the Commission, Armstrong Idachaba, at a press conference in Abuja on Monday, said the sanction will be a fine not less than three million (3) Naira each, totalling over nine (9) million naira.

#ENDSARS: Servant Leadership and the Decentralisation of Power in Nigeria

#EndSARS: “I had to abandon my home” – DJ Switch, eyewitness to the #Lekki Shooting flee Nigeria, testify before Canadian Parliament