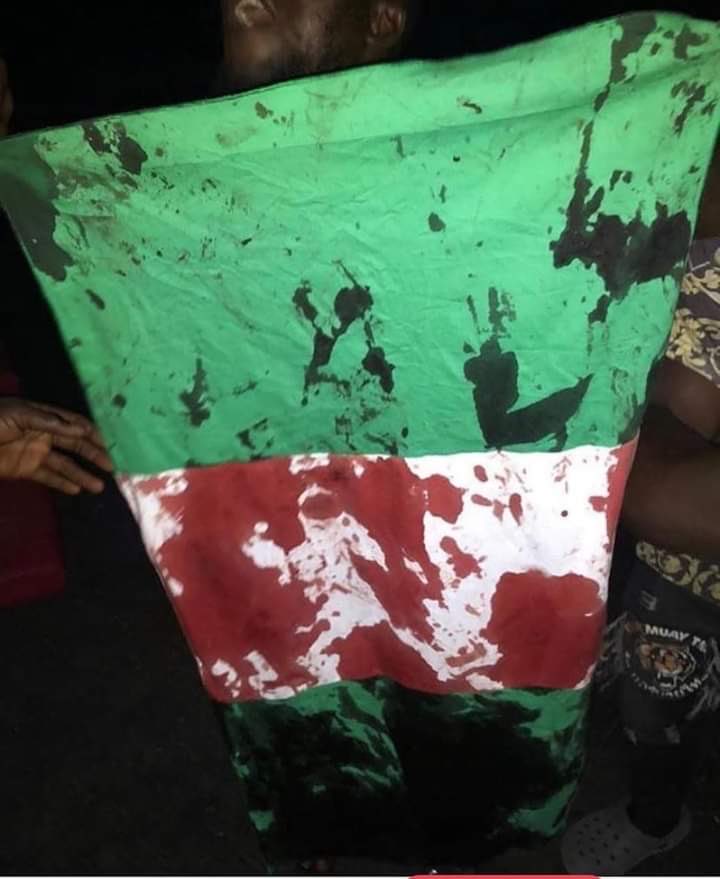 The National Broadcasting Corporation (NBC) has warned media houses in the country to cautiously feature user-generated content in their reports.

The National Broadcasting Commission is the Nigeria’s Broadcast Industry Regulator and the warning was issued to the media shortly after the Lekki toll gate massacre of unarmed protesters, protesting against police brutality.

In a statement released on Tuesday night, the regulator said this directive is aimed at preventing embarrassment to “individuals, organisations, government or cause disaffection, incite to panic or rift in the society at large”.

The NBC said it has been monitoring the coverage and reportage of the #EndSARS protests .

“In specific terms, the commission enjoined broadcasters to take definite note of the following provisions of the Nigeria Broadcasting Code to further guide their broadcast during this challenging time,” the statement read.

The sections of the broadcasting code extracted by the NBC as a reminder for media houses are:

1.3.3 Broadcast technology enables the broadcaster to bring information on issues of concern to the audience with immediacy. In the event of a crisis, the advantages of broadcast technologies may be used but not in a manner to aggravate the situation or adversely affect those emotionally involved;

5.4.1 (b) At all times, ensure that the coverage of a disaster or crisis is aimed at the overall public interest, guidance, and safety;

5.4.3 In reporting conflict situations, the broadcaster shall perform the role of a peace agent by adhering to the principle of responsibility, accuracy, and neutrality;

5.6.2 The broadcaster shall approach with restraints, the use of materials from user-generated sources in order not to embarrass individuals, organisations, government or cause disaffection, incite to panic or rift in the society at large.

Violence that rocked #EndSARS protests across the country worsened on Tuesday with 43  protesters and six policemen losing their lives.

Protesters calling for the disbanding of the Special Anti-Robbery Squad of the Nigeria Police have been carrying out peaceful demonstrations across the country since October 8.