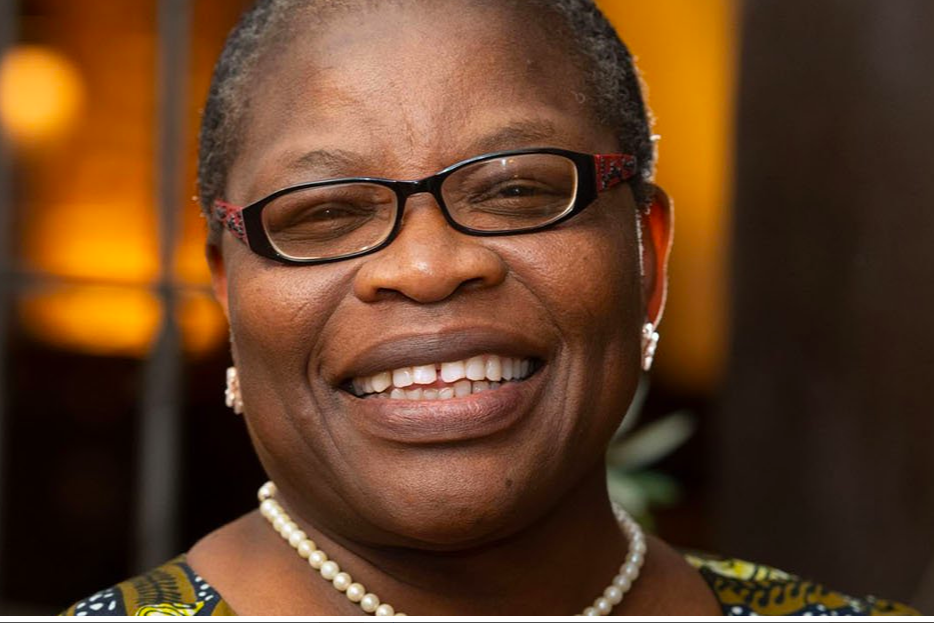 Odele, had through her Twitter handle, @Mochievous, mobilised followers during the protests, offered free legal aid to persons who were unjustly arrested during the demonstrations. Nigeria Immigration Service on Sunday according to NewsWireNGR sources, prevented Modupe Odele, from travelling abroad to the Maldives.

Ms Odele also confirmed the authorities actions in a newsletter, said she,“went to the airport, passed through immigration, and while I was putting my bags through the body and baggage scanner, the immigration officer who had previously cleared me, called me back. He told me he had orders from above to detain me”.

Ezekwesili Tuesday wrote, “Today, I have written to Babagana MUNGONO, the National Security Adviser of @MBuhari@NGRPresident to immediately retrieve @Mochievous Modupe Odele’s passport from the SSS and publicly apologize for trampling on her freedoms. Maybe they’ll be wise this time. We’ll wait and see”.

Ezekwesili was Vice President of the World Bank’s Africa division and is former Nigerian Minister of Education, Minister of Solid Minerals, head of the Budget Monitoring and Price Intelligence Unit as well as former chairperson of the Nigerian Extractive Industry Transparency Initiative (NEITI).

Thousands of Nigerians marched in Lagos and other cities to demand an end to the Special Anti-Robbery Squad, or SARS, a police unit accused of extrajudicial killings and abuses. The government announced the unit had been disbanded, but many Nigerians are skeptical, as officials have promised an end to the unit and its alleged abuses before.

Ezekwesili, a founding director of Transparency International however urged young people not to be intimidated.

“To every young Nigerian member of the #EndSARS movement, I beg of you, please do not be intimidated by these oppressive and repressive acts of the @nigeriagov@MBuhari . Every sensible Nigerian is standing with you. You can never walk alone. You have the country Hope”.

Odele wrote in her newsletter, “Since the #EndSARS peaceful protests started in Nigeria about three weeks ago, I and some super courageous women have been providing support to Nigerians as they came out to peacefully exercise their constitutional rights.

“I was specifically in charge of legal aid and so co-led www.endsarslegalaid.co where we succeeded in helping over 80 peaceful protesters who were arrested get released. It was back-breaking and emotionally tasking work but the joy that the family expressed when being reunited with loved ones made it all worth it.

“I’m not a full-time activist or human rights attorney. I am a corporate lawyer at the moment so dealing with police stations isn’t my area of expertise. I did what needed to be done in the face of gross injustice and had the support of over 800 wonderful volunteer lawyers.”

Modupe Odele is a lawyer specializing in international law, human rights and development.

Despite a mountain of evidence, Nigerian Govt denies listing #EndSARS protesters on a “no-fly list”