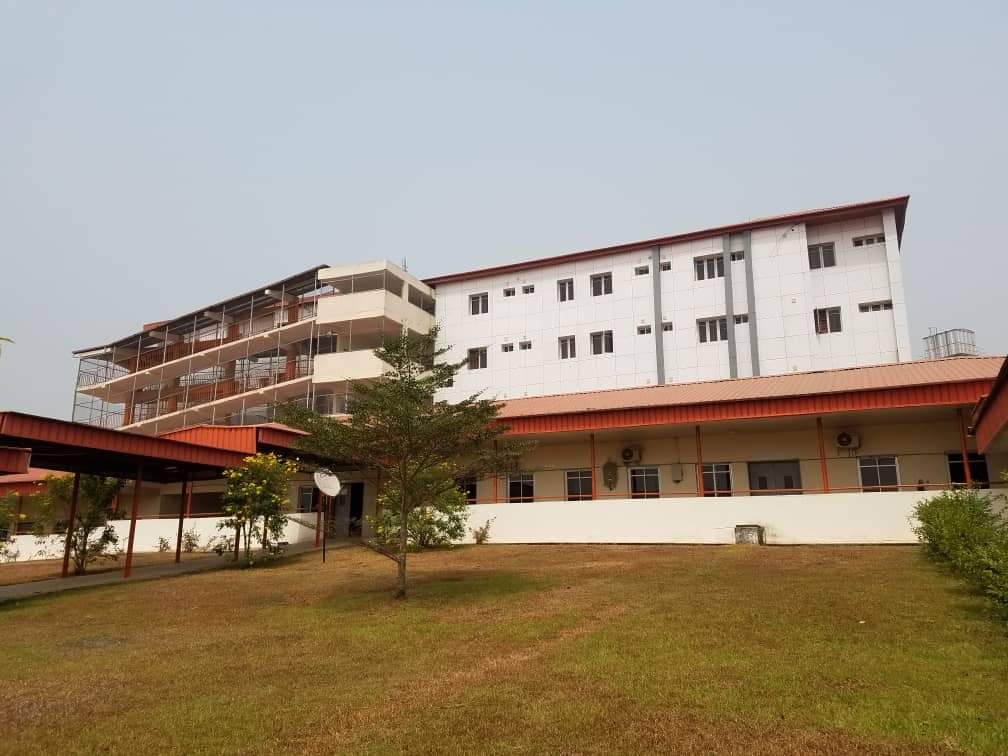 The health workers who downed tools on Monday said they are being owed four months’ salary arrears by the state government.

Speaking with journalists at a protest they held before announcing the strike, their spokesperson, Taiwo Olagbe, the doctors threatened an indefinite industrial action if the government failed to respond to their demands by Monday.

“Our situation has reached the crescendo that we have to ventilate our matter to the people of the state and well-meaning Nigerians who can talk to the power-that-be to come and do something before the whole situation escalates.”

“We can’t be subjected to mental torture when it comes to issue of our salaries. As we are talking today being November 2, 2020, we are being owed four months’ salaries. We keep asking ourselves if this is how we are going to continue in this vicious circle?”

In his address to the angry workers, Adesina Akintan, who spoke on behalf of the Chief Medical Director (CMD), said irregular payment of salaries at the teaching hospital is due to paucity of funds.

“I am not representing the government of Ondo State, but I will speak on behalf of the local management of UNIMEDTH. It is not a happy thing that salaries are not regular. We equally know that the challenge we face as a country, as a state and as a local management is paucity of funds,” he said.